Bitcoin (BTC) Hits Two-Year Low: Should You Be Scared?

The price of Bitcoin (BTC) has fallen another 7.8% in the last 24 hours to a daily low of $18,420. While the dominant crypto has recovered 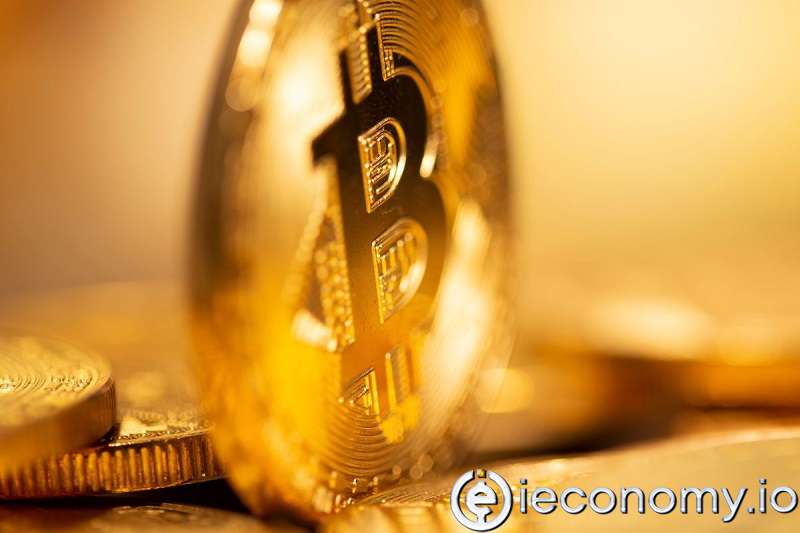 Bitcoin (BTC) Hits Two-Year Low: Should You Be Scared?

While the dominant crypto has recovered to just above $19.2K at the time of writing, this is the second significant drop in the past week that has sent Bitcoin down more than 18%, or to lows not seen since late 2020. According to data from Coinglass, nearly $400 million worth of Bitcoin long spot orders have been liquidated since Sunday, September 18, marking two consecutive days of significantly higher numbers. As Bitcoin dominance fell to 39.3%, the lowest level since mid-2018, panic quickly spread to the broader digital asset market. With major coins such as Ethereum (ETH), Ripple (XRP) and Cardano (ADA) recording double-digit losses, the total value of the crypto market fell to $903.2 billion. According to the Crypto Fear and Greed Index, the market fell six points in a single day, returning to "extreme fear" territory. Fed Rate Hike Fear Catalyzes Crypto Collapse Bitcoin's decline coincided with a broader drop in equity markets, which fell earlier on Monday as investors awaited the announcement of another major interest rate hike by the Federal Reserve on Wednesday, September 21. Markets are worried that the upcoming rate hike could go down in the history books as the biggest in 40 years. Financial experts predict that the US central bank could raise interest rates by 0.75 percentage points to 3%, or even "an unprecedented full percentage point hike to 3.25%" to curb inflation of 8.3%. Investors are also concerned about news from the Bank of England, which is expected to announce a 0.75 percentage point rate hike on Thursday, September 22. In addition, other central banks around the world are also on track to raise interest rates. Although this move is said to be aimed at curbing historically high levels of inflation, it ultimately brings volatility to financial markets. Contrary to popular expectations that it is a safe haven, Bitcoin is positively correlated or co-moving with stock market prices. This means that the dominant cryptocurrency is highly reactive to stock market movements and the macroeconomic environment, such as fears of global recession and tightening monetary policy. Looking at Bitcoin options, or investment contracts that give the right to buy or sell an asset at a certain price, the BTC options market at the end of September was dominated by sellers. On the other hand, September is historically considered a bearish month for Bitcoin prices. In addition, the crypto world is widely discussing Goldman Sachs (NYSE:GS) economists' warning that Bitcoin could potentially fall below $12,000 if the US central bank raises interest rates sharply.

On the other hand

Why You Should Care