Cryptocurrency Analyst: "Keep an Eye on This Altcoin" 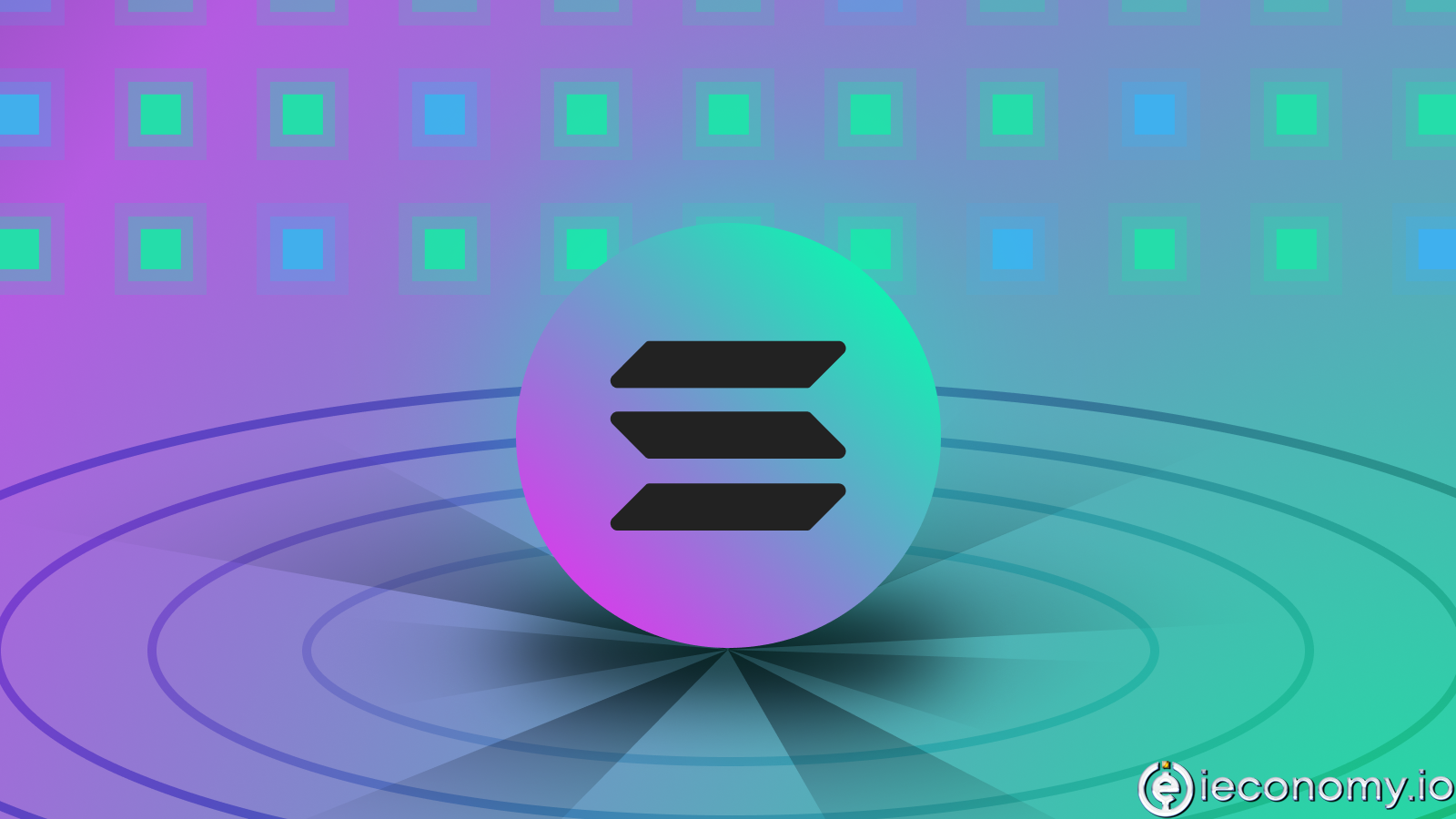 Cryptocurrency Analyst: "Keep an Eye on This Altcoin"

The expert cryptocurrency analyst and host of InvestAnswers said he expects a big breakout for an altcoin that is considered one of the biggest competitors of Ethereum (ETH), one of the cryptocurrency leaders. Eyes turned to this altcoin.

The experienced cryptocurrency analyst and host of InvestAnswers made an ambitious statement about an altcoin that is shown as one of the biggest competitors of Ethereum (ETH). InvestAnswers' anonymous host told more than 440,000 YouTube subscribers that the rapid adoption of the smart contract platform Solana network could serve as fuel to propel SOL to an all-time high of $259.65. "Solana is trading at less than 1/16th of Ethereum's market cap, but considering that it's as widely adopted as Ethereum and has as many transactions, I think that's a very high valuation, and I believe it will reach at least 20 percent of ETH's market cap in the very near future. As the market recovers, I believe Bitcoin (BTC) will recover first, then Ethereum, and when they make their debut, money will flow from those who have run to those who have not yet run. Solana will lead this flow and it will go much higher. It's going to go up about 850 percent. So basically you're only making 3 times as much money investing in Solana compared to Ethereum, but it's riskier. This is where we are at," the analyst said as he emphasized his expectation for SOL. The anonymous host of InvestAnswers underlines Solana's prediction that it will rise above the all-time high of $260. He underlines that this will happen if the project exits the mainnet beta, there are no more network outages, all issues are resolved and adoption continues. The analyst also emphasized the high competition, saying, "But there is competition. And there are new names like Aptos (APT) sucking the oxygen out of the room, which I believe is part of the reason for the weakness in Layer-1s last week," said Aptos, the so-called SOL killer. According to data provided by crypto data platform CoinMarketCap, SOL, the local asset of the Solana network, is trading at $28.17, down 2.96 percent in the last 24 hours. With a market capitalization of $10.1 billion, SOL is described as the 9th largest cryptocurrency. Follow Global Economic Developments on Social Media! Click here to follow Ieconomy official Facebook account! Click here to follow Ieconomy official Instagram account! Click here to follow Ieconomy official Twitter account! The investment information, comments and recommendations in this article do not constitute investment advice. Investment advisory services are provided individually, taking into account the risk and return preferences of individuals. The content contained herein is in no way directive and the recommendations are general in nature. These recommendations may not be suitable for your financial situation and risk and return preferences. Therefore, making an investment decision based solely on the information contained herein may not produce results in accordance with your expectations.
Önceki