NBC said Tuesday it will resume live coverage of the Golden Globe awards for film and television in January 2023, citing steps 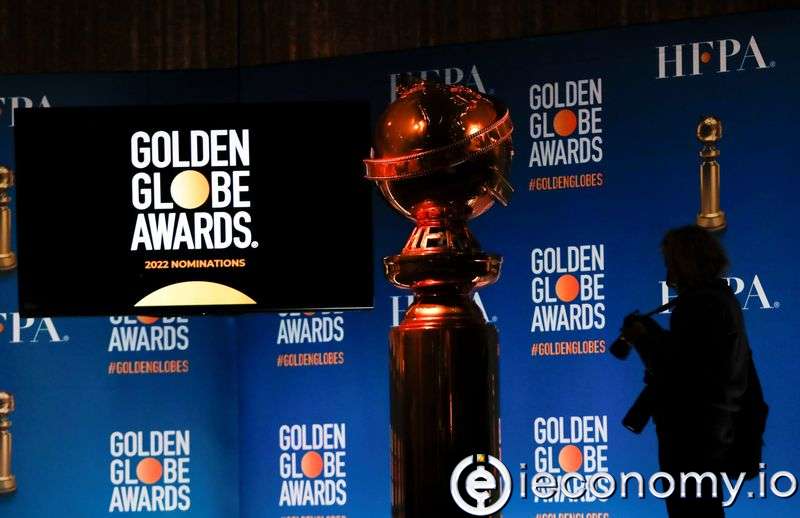 NBC said Tuesday it will resume live coverage of the Golden Globe awards for film and television in January 2023, citing steps organizers are taking to address ethics and a lack of diversity among voters.

The Comcast-owned channel said it had committed to broadcasting the show for a year as part of an agreement with the Hollywood Foreign Press Association (HFPA), which distributes the awards. The January 10 program will also air on Peacock. NBC canceled the broadcast of the annual ceremony in January 2022, and major Hollywood studios and actors boycotted the event after backlash over ethical violations by the organizers, the Hollywood Foreign Press Association. A Los Angeles Times investigation published in February 2021 revealed that the HFPA's 89 members included no Blacks, raising long-standing questions about the behavior of its journalist members, who were accused of soliciting celebrities and movie studios. The HFPA responded with a broad range of measures, including a new code of ethics and the addition of new members and non-member constituencies. The organization accepted 103 new voters from 62 countries outside the US, bringing the total number of voters to 200. According to NBC, 52% of voters for the Golden Globe Awards are women, 51.5% are racially and ethnically diverse; 19.5% of members are Latino, 12% Asian, 10% Black and 10% Middle Eastern. "We appreciate the HFPA's commitment to ongoing change and look forward to bringing the Golden Globes back to NBC," said Frances Berwick, President of NBCUniversal Entertainment Networks, in a statement. Nominations for the 2023 awards will be announced on December 12. After 2023, Globes organizers may pursue other distribution opportunities, NBC said. Follow Global Economic Developments on Social Media! Click here to follow Ieconomy official Facebook account! Click here to follow Ieconomy official Instagram account! Click here to follow Ieconomy official Twitter account!
Önceki