According to Cardano founder Charles Hoskinson, the projects that have managed to survive both bull and bear markets over 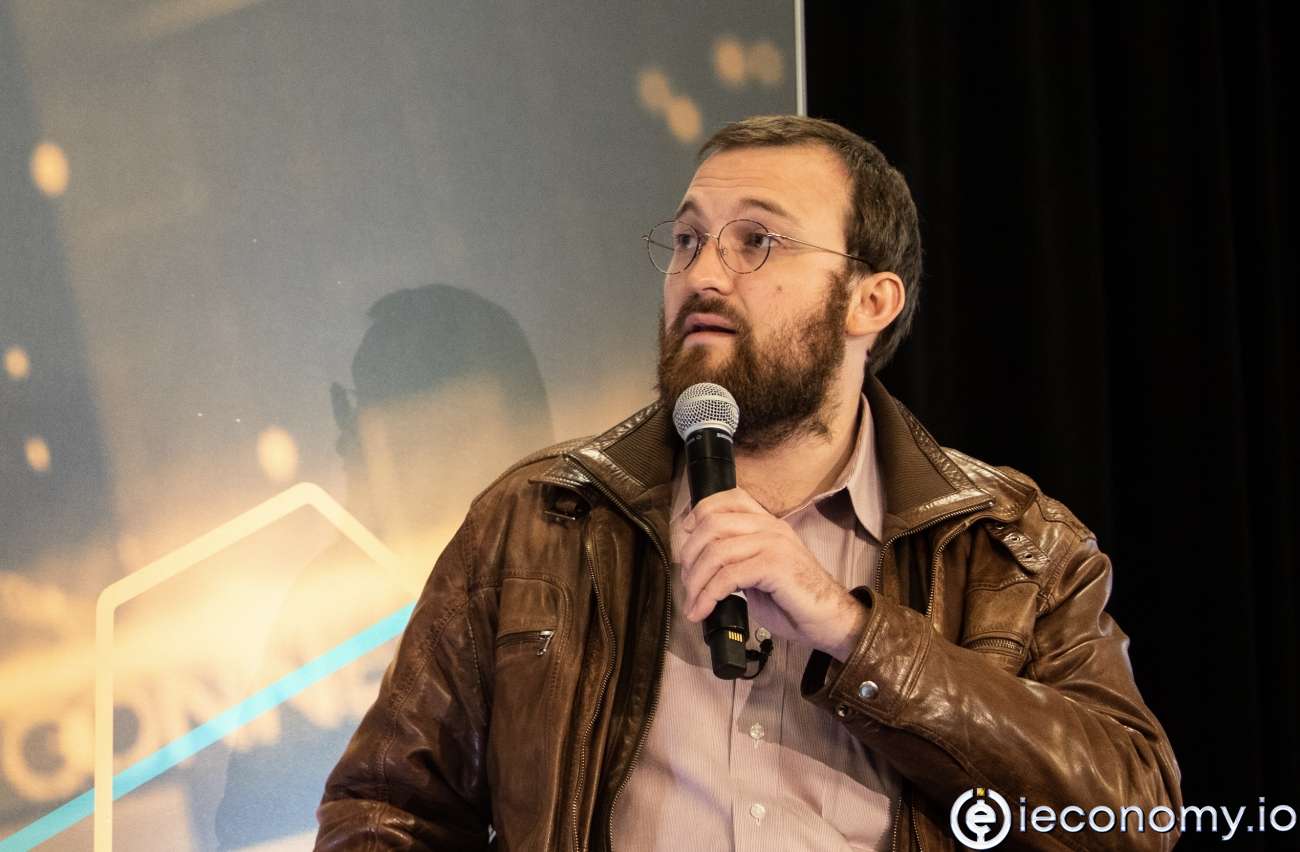 According to Cardano founder Charles Hoskinson, the projects that have managed to survive both bull and bear markets over the years were "resilient under a hostile load" - and many DeFi protocols lacked that resilience.

Charles Hoskinson, founder of Cardano and co-founder of Ethereum, said that one of the biggest lessons crypto users can take from the collapse of Terra and other projects is to learn to appreciate those that stand the test of time. Speaking to Cointelegraph at the Web Summit technology conference in Portugal on Nov. 2, Hoskinson said there are a lot of people in the crypto space, from Silk Road to Mt. Gox, he said he has seen many companies collapse in the crypto space. According to Hoskinson, the protocols that survived were "resilient under a hostile load" and were able to weather both bear and bull markets - something many DeFi protocols were unable to do. “Just ‘cause you’re on top today, you’re not always going to be,” said Hoskinson. “Great cryptocurrencies have to go through several collapses. I was in Bitcoin when it was under a dollar, and I watched it go from a dollar to $30, to $40, to $256, to $80, to $1,200, to $250, to $20,000, to $4,000, to $64,000, now down to, what is that, $20,000 today, give or take? I watched that, and I watched all the companies come and go.” Hoskinson said some DeFi projects have a "limited shelf life of 6-12 months" and are "biased towards insider distribution," as many in the space learned after Terra's collapse: “The way things were constructed, [Terra] was wildly profitable for a few people, and those few people happened to be well connected to the space, and so they lifted it up, and they made billions of dollars, and they made it off the back of retail investors — which is wrong. It’s going to result in a regulatory crackdown in that particular area.” Since leaving the project, Cardano's founder has frequently criticized the Ethereum protocol and the proof-of-work system tied to Bitcoin mining. Like many other digital assets amid the market downturn, the price of Cardano's native token ADA has fallen significantly since May, dropping more than 57% in six months to $0.38. Source: cointelegraph Follow Global Economic Developments on Social Media! Click here to follow Ieconomy official Facebook account! Click here to follow Ieconomy official Instagram account! Click here to follow Ieconomy official Twitter account!
Önceki