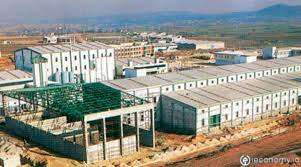 Hektaş Stock (HEKTS) Price and Chart Hektaş (HEKTS), which produces special medicines, feeds, plant protection and nutrition products developed for animal health, has been among the largest in the sector and has also managed to become one of the successful companies in the market by partnering with the leaders of the sector. It is a Company with a wide variety of products needed for sustainable agricultural practices. According to July 2022 data, the number of employees reached 220. It includes many experienced and newly graduated qualified personnel. The company, which has regional directorates in 6 provinces in total with its special products in the agriculture and livestock sector, is expected to gradually expand its working areas and increase the number of employees and provide more employment.

It was founded in 1956 by a large and wide group of doctors, agricultural engineers, chemists and pharmacists. The company also produces many agricultural products that will be beneficial for agriculture and livestock. Headquartered in Adana, the Company was originally established for the production of medicines for human use. It is also known that he opened his first production facility within the borders of Istanbul Cevizli in 1962. However, when it started to be difficult to meet the demands of domestic and foreign customers, the production facility was moved to the Gebze Organized Industrial Zone in 1991.

One of the reasons for the company's share increase day by day is the result of working with advanced and modern production techniques. OYAK Group, which operates in many different sectors, is the shareholder of Hektaş, which employs an average of 30 thousand people. OYAK Group, which is the head of the company's board of directors, holds 53,8% of its shares. The public offering of shares was made for the first time in 1981. Thus, Hektaş was then listed on Borsa Istanbul. Shares of the company also rose from 1986. 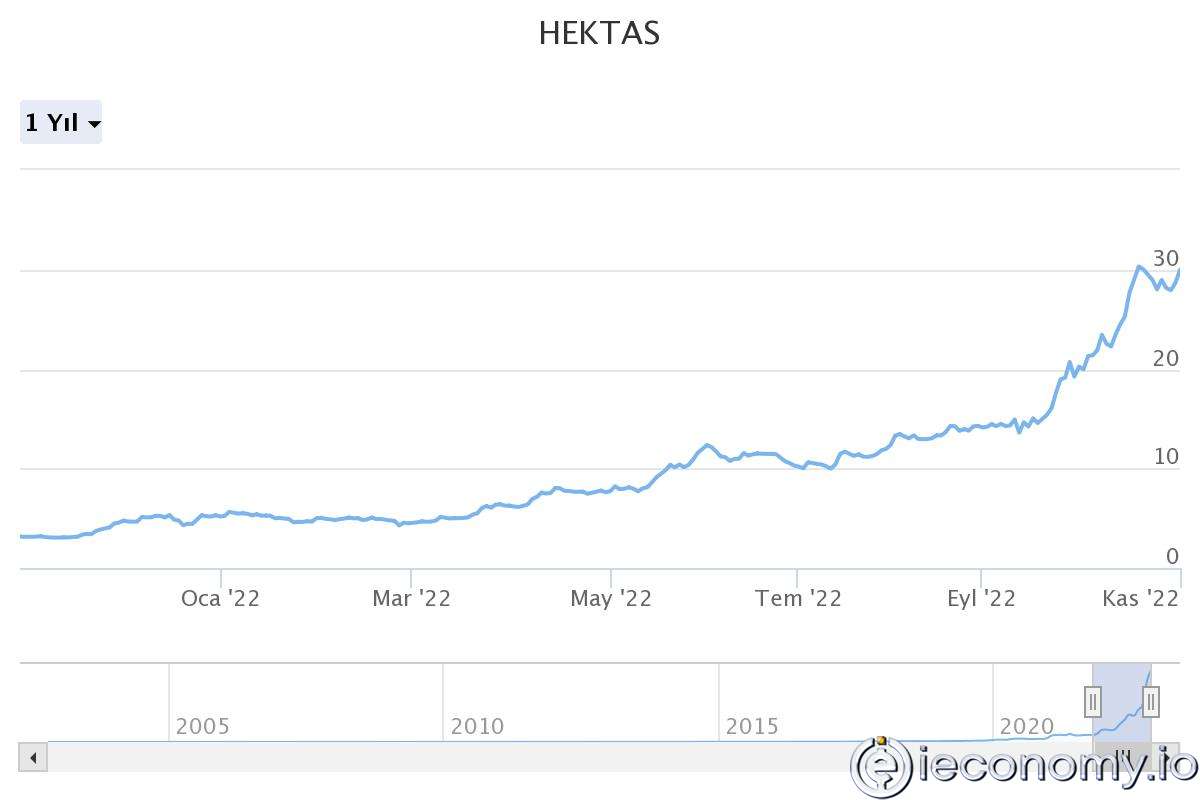 Companies established by Hektaş by purchasing shares provide services in different fields as joint stock and subsidiary companies. Associations: Hektaş's capital is 860,000,000 TL in total, and it is one of the companies that attracts the attention of investors. Ordu Aid Institution ( OYAK ) has the largest share among the company partners with its shares worth 505,843,050.97 TL. The public stock is worth NT$354,156,949.03 and is known to belong to an Inc.