The world's richest man Elon Musk is about to make an already wealthy group of investors even richer. Firms that invest for 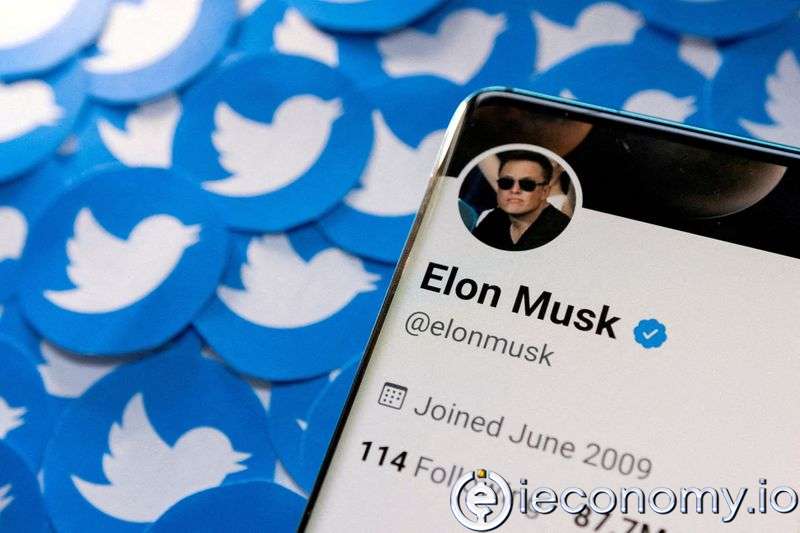 The world's richest man Elon Musk is about to make an already wealthy group of investors even richer.

Firms that invest for wealthy clients such as Pentwater Capital, Millennium Management, Adage Capital Partners and Greenlight Capital could make hundreds of millions of dollars after Elon Musk bought social media platform Twitter for $44 billion on Thursday. They are not alone in getting rich from one of the most tumultuous takeover deals in recent history. Pension funds that invest for teachers, police officers and government workers in New York, California, Florida and Wisconsin will also cash in. If the timing is perfect, investors like Pentwater, which bought 18 million shares in the second quarter, more than Twitter co-founder Jack Dorsey, could see returns of 40% or more. This eye-popping gain is especially noteworthy as it comes at a time when the broader market is fluctuating between rising interest rates and recession fears. Pentwater declined to comment, while representatives of other firms and state pension agencies either declined to comment or did not respond to requests for comment. The funds held Twitter investments at the end of the second quarter, but it is not known whether they made any changes in the third or fourth quarter. Investors, lawyers and academics said it was hard to believe the deal would go through, warning that anyone leaving with a big gain was taking a big risk. Elon Musk himself added to the risk, first by saying he wanted to buy Twitter, then by backtracking in July and then by agreeing to the deal in October. "Whenever we see a deal of this magnitude, arbitrage opportunities arise," said Vanderbilt University professor Joshua White, "and this deal is fraught with a lot of uncertainty." If the deal had collapsed, the price floor for Twitter shares would be "unknowable," White said, adding that investors are taking their risk to the Delaware Chancery Court, where corporate disputes are resolved. Judge Kathaleen McCormick (NYSE:MKC), who presides over the court, told Musk he had until Friday to close. Investors sold 107.626 million Twitter shares in the second quarter, regulatory filings and Symmetric.io data show, with activist investors and tech-focused funds leading the selloff. More investors were wary in early July when Musk said Twitter was pulling out because it violated many provisions in the merger deal. As the stock price fell early in the third quarter, some investors took the chance to buy cheaply. Those who came in then, or stuck to their earlier bets, say they believe in the rule of law. For Pentwater founder Matthew Halbower, it was his Harvard Law School degree and a quarter-century of experience betting on deals that gave him the confidence to say in July that the deal would close as planned at $54.20. According to a source, Halbower told colleagues that he had read the merger agreement from cover to cover, seen how the Delaware Chancery court works, and concluded that there was no way Musk could get away with it. "Musk trapped himself. He couldn't get out of the contract," University of Michigan professor Erik Gordon said, adding that Twitter investors were not trapped. "Those who stayed in are doing so because they think it will be a good investment, perhaps a mixed financial, social and political investment." David Einhorn, who runs Greenlight Capital and has sparred with Musk on Twitter over the future of Tesla (NASDAQ:TSLA), was similarly convinced that the court would hold Musk to the contract, according to investor letters reviewed by Reuters. "One way or another, the deal will close at or near the price originally agreed," Einhorn wrote last week. Greenlight will earn a 45% return on the deal and has already returned 18% in the first nine months of the year, while the S&P 500 is down 24%. Greenlight declined to comment. "Betting against Musk winning in the long run is generally a bad bet," said Gordon in Michigan. Follow Global Economic Developments on Social Media! Click here to follow Ieconomy official Facebook account! Click here to follow Ieconomy official Instagram account! Click here to follow Ieconomy official Twitter account!
Önceki