The American company MicroStrategy stated that they purchased 301 more Bitcoin (BTC) in a statement recorded with the SEC today. 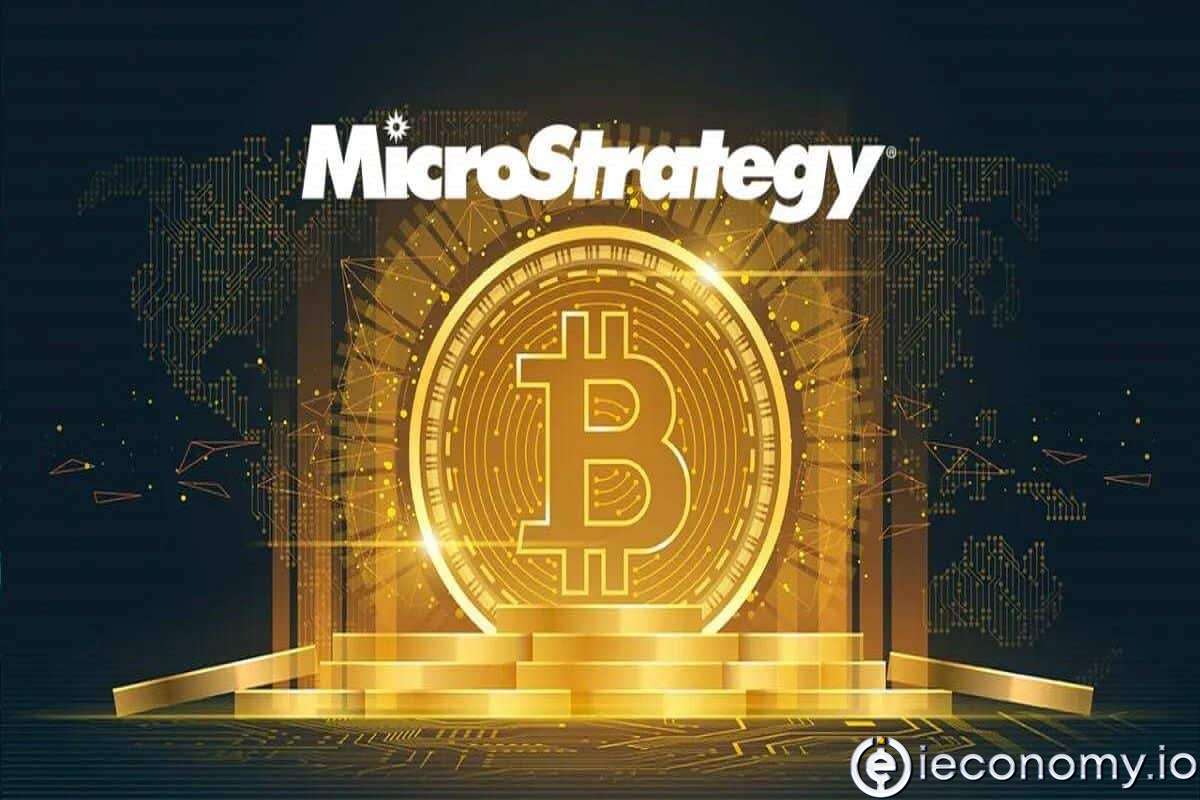 The American company MicroStrategy stated that they purchased 301 more Bitcoin (BTC) in a statement recorded with the SEC today.

In the statement made by the global software giant MicroStrategy, it was stated that they bought 301 Bitcoin (BTC) for approximately $ 6 million at an average of $ 19,851. Michael Saylor, MicroStrategy's Chairman of the Board of Directors, announced the company's latest Bitcoin purchase on the social media platform Twitter account, announcing that there are now 130,000 Bitcoins worth $ 3.98 billion on their balance sheet at a cost of $ 30,639 per Bitcoin. A few days ago, the American company MicroStrategy registered information with the SEC that it would sell shares to buy more Bitcoin. Before this purchase, the company noted that on June 29, it bought 480 BTC at an average cost of $20,817. Reaching 129,699 BTC, the company announced an average cost of $ 30,644. With the last purchase, it was noted that the company could not reduce the cost of BTC. MicroStrategy announced that it made Bitcoin purchases between August 2 and September 19. Bitcoin, the cryptocurrency leader, started the day with sellers. BTC, which was traded at $ 19,530 at the opening, fell 2.2% to $ 19,100 by the evening hours with sales that continued throughout the day, while it lost 11% last week. It is seen to continue this week with a loss of nearly 2%. Follow Global Economic Developments on Social Media! Click here to follow Ieconomy official Facebook account! Click here to follow Ieconomy official Instagram account! Click here to follow Ieconomy official Twitter account!
Önceki