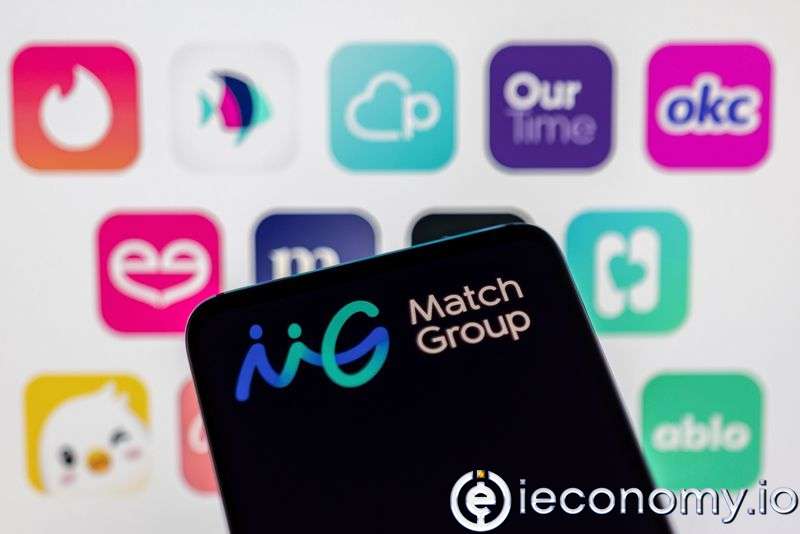 The results are welcome news for the company, which has been rocked this year by executive changes and analyst concerns about poor implementation of new features in dating apps. Rising inflation has also depressed spending on apps. Despite the headwinds, the company's revenue totaled $810 million for the three months ended Sept. 30, beating the average analyst estimate of $793 million, according to Refinitiv data. Tinder's revenue rose 6%, while the number of paying users increased 7%, helped by the return of a feature that allows users to swipe left and right from their desktops. However, the company is forecasting flat growth in Tinder's fourth-quarter revenue. "Product execution is already improving," Chief Executive Bernard Kim and chief financial officer Gary Swidler said in a letter to shareholders. But they warned that the weakening global economy has hit Match's brands that serve low-income consumers, while also weighing on discretionary spending in its apps. Match plans to overcome the slowdown by cutting staff costs and marketing spending and expects margins to be flat in 2023. The company's shares were trading at $51.21 in extended trading. Shares are down 66.1% so far this year. Match forecasts fourth-quarter revenue of between $780 million and $790 million, below market estimates of $809.2 million, as it expects to take an additional $14 million hit from a stronger U.S. dollar than it had previously expected. The company added that a search is underway for Tinder's CEO, which has been vacant since the sudden departure of Renate Nyborg in August. Follow Global Economic Developments on Social Media! Click here to follow Ieconomy official Facebook account! Click here to follow Ieconomy official Instagram account! Click here to follow Ieconomy official Twitter account!
Önceki