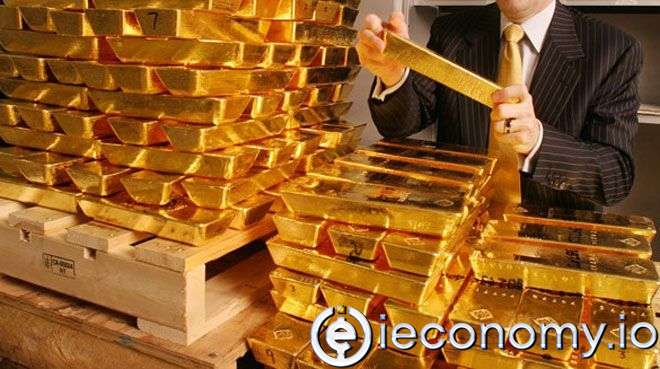 Gold exports from Switzerland to Turkey broke a 9-year record. According to Swiss customs data, exports from the country to China declined in August from a 5.5-year peak in July. The decline in gold prices in recent months has led to an increase in sales of gold, one of the most preferred safe-haven investments, from commercial warehouses in the US and the UK to countries in Asia, where demand is higher and the fall in prices generally creates appetite. As Switzerland is the world's largest refining and transit center, the country's data provides insight into global market trends. The data also showed that the amount of gold imported by Switzerland from Russia in August reached its highest level since April 2020, with 5.7 tons of gold worth $320 million imported. Swiss officials underlined that this gold came from the UK, albeit of Russian origin. Follow Global Economic Developments on Social Media! Click here to follow Ieconomy official Facebook account! Click here to follow Ieconomy official Instagram account! Click here to follow Ieconomy official Twitter account!
Önceki

Dollar and Gold Comments - September 6, 2022 How Many Lira Was Gold?