The US stock exchanges have attempted a new recovery

The US stock exchanges have attempted a new recovery. The Dow Jones Industrial rose by 1.82 percent to 34,639.79 points. 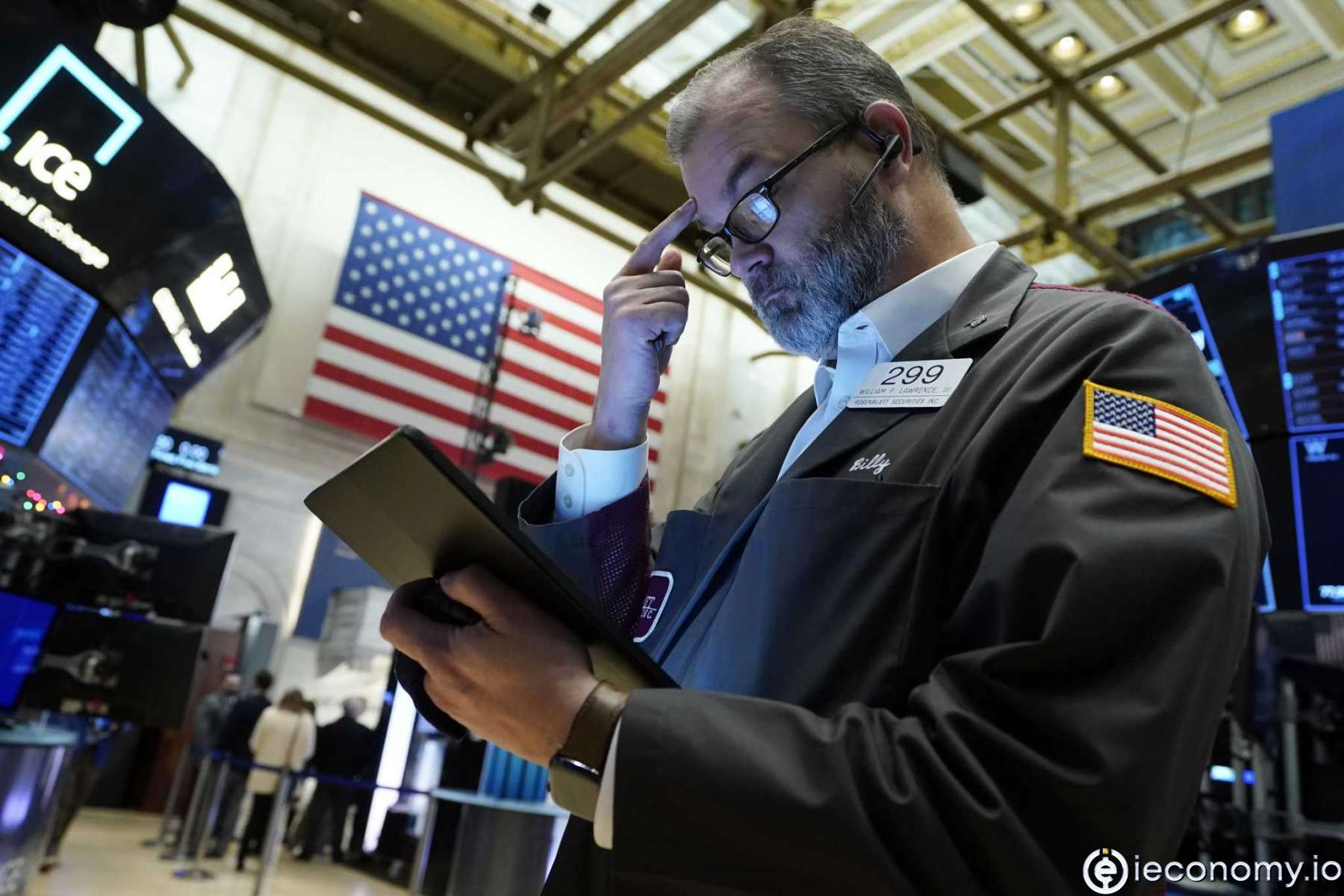 The US stock exchanges have attempted a new recovery

The US stock exchanges have attempted a new recovery. The heavy losses of the past two trading days were followed by significant gains. The volatile trade continues. Ultimately, the Dow Jones Industrial rose by 1.82 percent to 34,639.79 points, at least more than making up for its previous day's minus. On Wednesday, the US stock market barometer dropped to an eight-week low, 7 percent off its record high in early November. The market-wide S&P 500 now advanced by 1.42 percent to 4577.10 meters. For the Nasdaq 100 it went up and down by 0.71 percent to 15,990.76 points. In the middle of the week, the news about the first case of infection with the coronavirus variant Omicron in the USA ended a recovery attempt on the ailing US stock exchanges. Investment strategist Jürgen Molnar from trading house Robomarkets is convinced that this was certainly not the real reason for the panic-like sales towards the end of the trading day. "Investors simply no longer trust the roast of seemingly endless rising prices," he sums up instead. Mainly because monetary policy is likely to cease to be a support factor in the coming months. An assessment of the economic consequences of Omicron remains difficult, however, because the data situation is not yet sufficient. But according to JPMorgan analyst Marko Kolanovic, initial reports suggest that the Omicron variant could be less lethal than its predecessor. That would coincide with findings from the development of viruses in the past, he wrote. An end to the pandemic could be in sight and high-risk investments such as stocks could benefit from it. Something depressed the mood that Apple should have warned its customers that the demand for the iPhone 13 is below expectations. The Apple share lost 0.6 percent. Positive news came from General Motors. In view of the good demand and the defusing chip crisis, the carmaker has raised its profit outlook for the full year, with the file increasing by 5.1 percent. Food retailers Kroger, up 11 percent, and Dollar General, down 3.1 percent, have presented business figures. Kroger beat analysts' earnings and sales expectations because more people are eating at home more often in the pandemic. The Boeing share was the biggest winner in the Dow Jones with a plus of 7.5 percent. The Chinese Aviation Administration has issued a guideline for the 737 MAX that will bring the aircraft one step closer to returning to Chinese airspace. In the past eight trading days, the share had buckled by 17.2 percent. The gold price fell to its lowest level since mid-October. Most investors assumed that the Omicron variant "won't do any great damage to the global economy," said Chintan Karnani, head of research at Insignia Consultants. This has reduced the demand for the "safe haven" gold.
Önceki