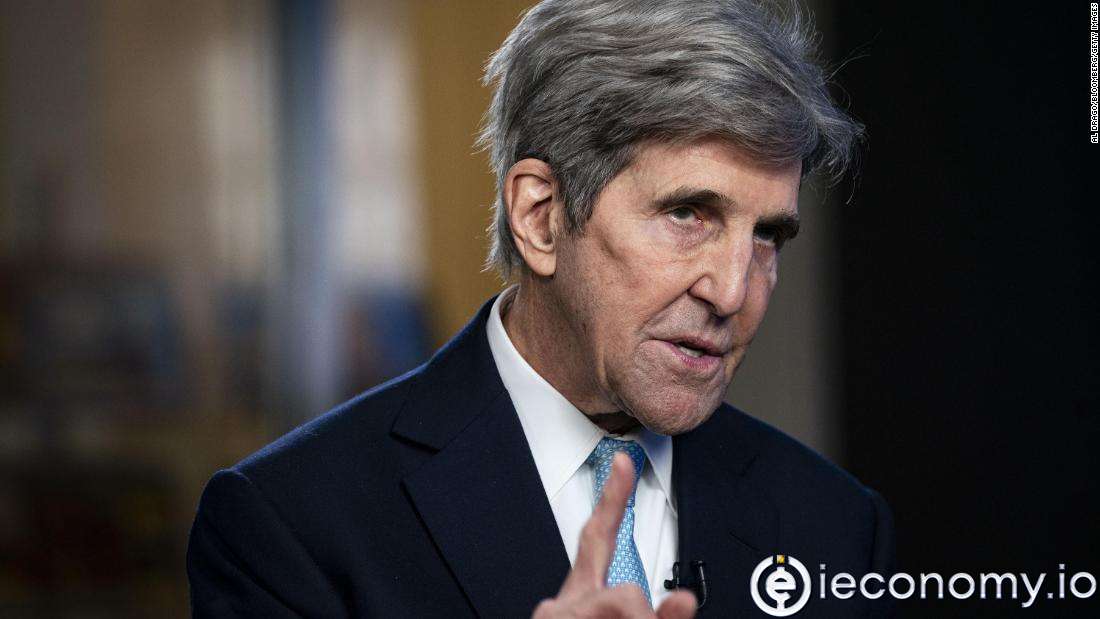 African nations must help fight climate change and halt the rise in temperature that is reducing crop yields and causing floods and drought in the region, US climate envoy John Kerry told a conference in the Senegalese capital on Thursday.

Speaking at the African Environment Ministers' Conference in Dakar, Kerry acknowledged that the 48 countries of sub-Saharan Africa emit only 0.55% of global harmful emissions, but said every nation must come together in the face of the crisis. "We are all threatened by emissions and Mother Nature doesn't care where they come from," Kerry told delegates. "The challenge of the climate crisis comes from the emissions crisis in every country." Twenty countries, including the United States, are responsible for 80 percent of global emissions, Kerry said. Climate experts agree that coal, oil and natural gas - the engines of the American economy - are the worst emitters. As the impacts of climate change become clearer, major economies face the difficult task of persuading African countries at a critical juncture in their own economic development to cut emissions or reduce their investment in fossil fuels. Senegal will become a major oil and gas producer when new fields on the Atlantic coast begin production in the next two years. President Macky Sall has said cutting funding for natural gas exploration would be a "fatal blow" for emerging economies. Still, Kerry's message comes at a meaningful time: Hundreds have been killed in floods in Nigeria, Niger and Chad this rainy season, and millions face starvation in the Horn of Africa due to drought. "We cannot afford to repeat the mistakes of the past," Kerry said. "How you decide to approach the future will have a profound impact not only on Africa, but on our ability as a planet to solve this problem." Follow Global Economic Developments on Social Media! Click here to follow Ieconomy official Facebook account! Click here to follow Ieconomy official Instagram account! Click here to follow Ieconomy official Twitter account!
Önceki