Volkswagen (ETR:VOWG_p) said supply chain issues are the new norm as it reported sluggish earnings in the third quarter, but the 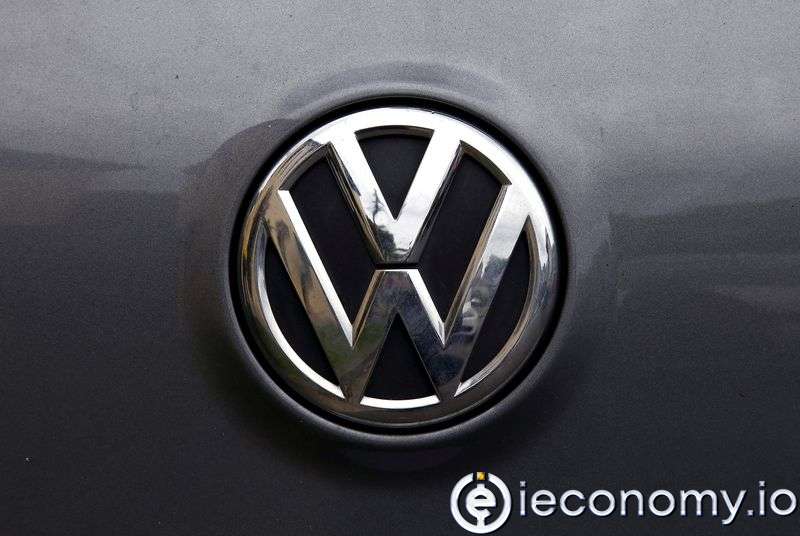 Volkswagen (ETR:VOWG_p) said supply chain issues are the new norm as it reported sluggish earnings in the third quarter, but the automaker still expects growth in the auto market next year as some bottlenecks look likely to ease.

The automaker lowered its delivery guidance for this year to the same level as 2021 from a previously projected 5%-10% increase, but maintained its earnings outlook of reaching the upper end of the 7%-8.5% margin by reducing fixed costs. Chief Executive Oliver Blume said plans to get its software unit Cariad, which has been plagued by overspending and long delays, back on track were underway, with an internal meeting on the matter set for Friday afternoon and several key decisions expected in the coming weeks. But Chief Financial Officer Arno Antlitz said a planning round scheduled for November had been postponed due to changing "economic realities" and that the next strategy updates would take place in March 2023. Blume declined to specify whether delays in resolving Cariad's issues had influenced the decision to postpone the planning round. Meanwhile, the brands were moving forward on a listing modeling exercise to identify their strengths and weaknesses, the results of which will be presented at capital markets day next year. Blume added that none of the brands were specifically preparing for an IPO, but that it was simply a strategy to emphasize the value embedded in the holding. The expected increase in Volkswagen's value following Porsche AG's IPO has not materialized, with the carmaker's shares down more than 28% since the start of the year and the sports car brand's value outpacing that of its former parent company. Follow Global Economic Developments on Social Media! Click here to follow Ieconomy official Facebook account! Click here to follow Ieconomy official Instagram account! Click here to follow Ieconomy official Twitter account!
Önceki