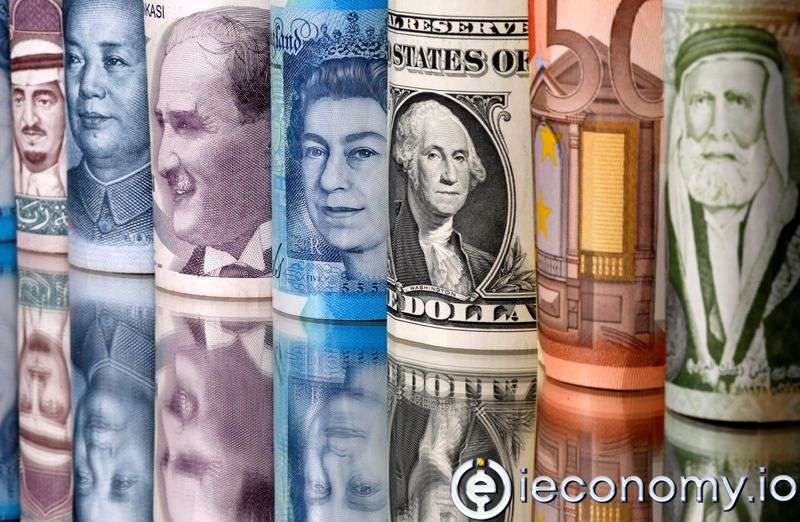 Leaders of the Shanghai Cooperation Organization (SCO) have agreed to take steps to increase the use of national currencies in trade between their countries, according to a joint statement adopted on Friday.

The grouping of China, India, Russia and Pakistan, as well as four Central Asian countries, said "relevant SCO member states" had agreed on a "roadmap for gradually increasing the share of national currencies in mutual payments" and called for expanding implementation. No further details were given and the group did not say who the "relevant states" were. Moscow is seen as the main driver of the shift to national currencies as it seeks to reduce its reliance on the US dollar and other Western currencies for trade following sweeping new sanctions imposed by the West following its invasion of Ukraine in February. Last week, Russian gas producer Gazprom (MCX:GAZP) announced that China would pay half of its Russian gas supplies in rubles and half in Chinese yuan. Previous contracts were denominated in euros or dollars, the dominant reference currencies in the global oil trade. Leading oil producer Iran, which like Russia is subject to wide-ranging international economic and financial sanctions, is on the verge of joining the SCO. Follow Global Economic Developments on Social Media! Click here to follow Ieconomy official Facebook account! Click here to follow Ieconomy official Instagram account! Click here to follow Ieconomy official Twitter account!
Önceki