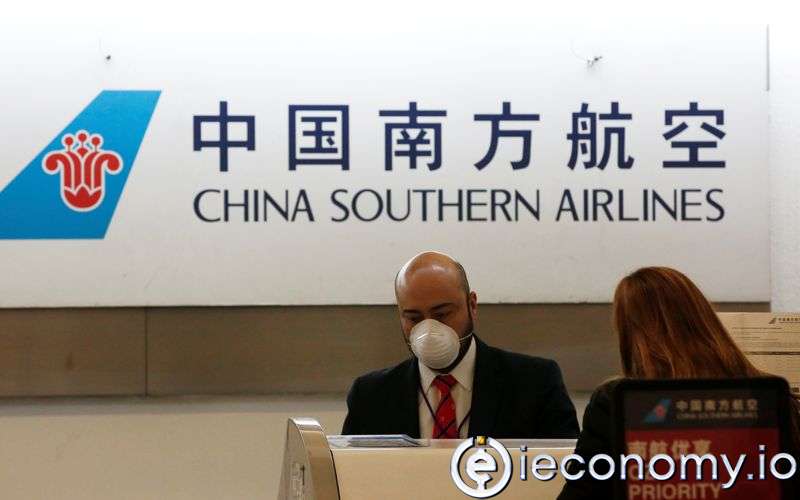 China Southern Airlines Co Ltd canceled plans for two Boeing (NYSE:BA) Co 737 MAX flights on Sunday, which would have represented the model's return to passenger flights in China after more than three years, according to the airline's website.

The 737 MAX was grounded in March 2019 following fatal accidents in Indonesia and Ethiopia, but had returned to service around the world except China and Russia after modifications to the aircraft and pilot training. China Southern was operating scheduled flights from its Guangzhou hub to Zhengzhou and Wuhan, Reuters reported on Thursday. The airline's website and flight tracking site FlightRadar24 showed the flights were canceled. China Southern did not immediately respond to a request for comment. On Wednesday, Boeing said it has 138 more aircraft built for Chinese carriers and awaiting delivery in the United States, but has begun reselling the jets to other carriers as there is no concrete sign that Chinese airlines will accept the planes in the near term. Earlier this month, a 737 MAX aircraft belonging to MIAT Mongolian Airlines landed in Guangzhou, marking the first commercial flight with this model in China since 2019. Follow Global Economic Developments on Social Media! Click here to follow Ieconomy official Facebook account! Click here to follow Ieconomy official Instagram account! Click here to follow Ieconomy official Twitter account!
Önceki

Alarko Holding Buys Its Own Shares