Six people are challenging the Treasury Department. Two seemingly separate stories. A frightening precedent. It's all about privacy. 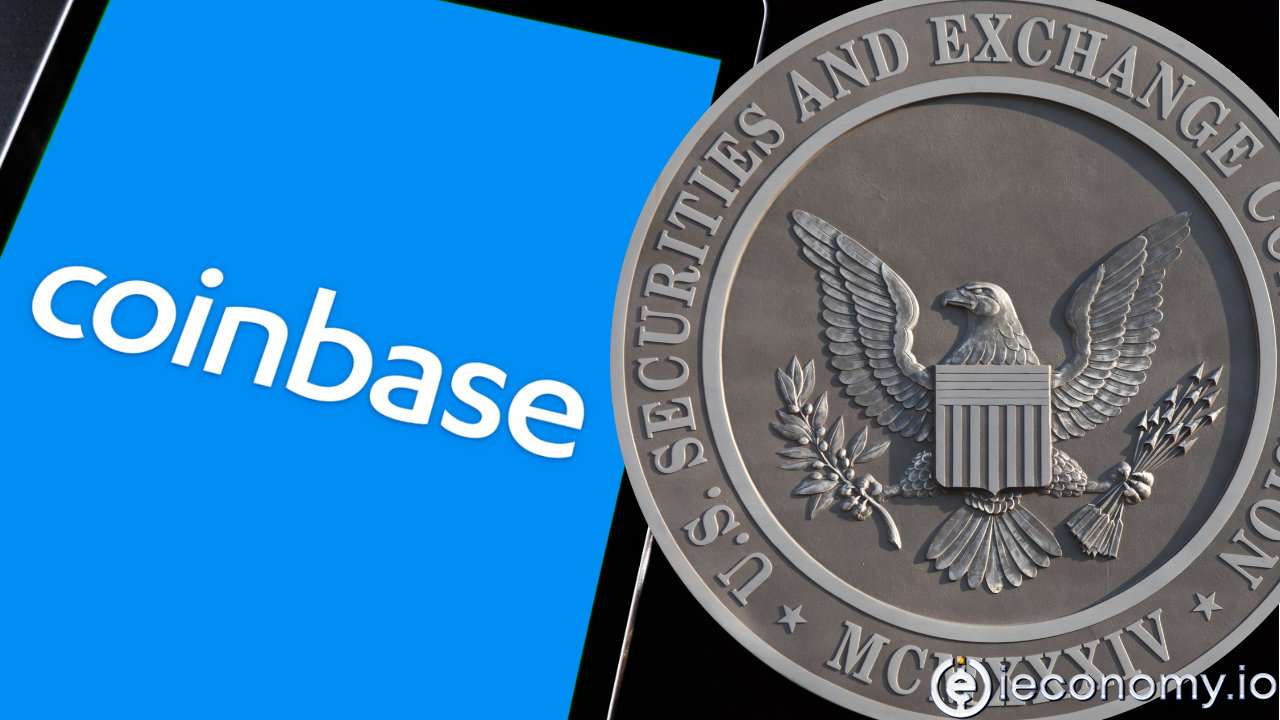 On September 8th, Coinbase announced that it was funding a lawsuit against the United States Treasury Department. The cryptocurrency exchange is funding a lawsuit filed by six individuals challenging sanctions against Tornado Cash. And on September 9, Securities and Exchange Commission (SEC) Chairman Gary Gensler announced that he is working closely with Congress to create legislation to increase cryptocurrency regulations.

But these two stories are not mutually exclusive. The series of events proves that governments are purely reactive rather than proactive when it comes to decentralized finance (DeFi). Tornado Cash was sanctioned by the Office of Foreign Assets Control (OFAC) in August. OFAC alleged that the smart contract mixer had helped launder more than $7 billion in cryptocurrency since its inception in 2019, including $455 million stolen by North Korea-linked hackers Lazarus Group. Coinbase CEO Brian Armstrong said in a statement that the Treasury had gone too far by taking the "unprecedented step of sanctioning an entire technology rather than specific individuals." In addition to claiming that the sanctions exceeded the ministry's authority, Coinbase also defended the measures: The next day, Gensler doubled down on his push for stricter regulation of the DeFi market, claiming that crypto companies cannot succeed without it. "Nothing about crypto markets is incompatible with securities laws. Investor protection is equally important, regardless of the underlying technologies." Not only did his choice of words like "regardless of the underlying technologies" show his lack of understanding of crypto and blockchain technology, but his speech sparked a backlash from the Web3 community, with many claiming that government regulation is a wolf in sheep's clothing. Jake Chervinksy, an attorney and head of policy at the Blockchain Association, tweeted in response: "Crypto is a new and unique technology: how it should be regulated is an important question for Congress (not the SEC Chairman) to decide." https://twitter.com/jchervinsky/status/1567977070734745600 Security legislation is worrying enough. But the Tornado Cash sanctions set a worrying benchmark for anyone interested in digital assets. Not only is blockchain technology and cryptography constantly changing - what is secure now may not be secure in the near future and almost certainly won't be secure next year - but there are countless legitimate applications for the likes of blockchain technology.   DeFi is all about privacy. The clue is in the name - decentralized finance. Mixers like Tornado Cash further protect the privacy of their users by mixing users' deposits and withdrawals in pools of liquidity, hiding their addresses and protecting their identities. In this case, one of the plaintiffs used the mixer to anonymously donate money to Ukraine. Another was an early adopter of crypto and now has a significant social media following with the public name ENS linked to his Twitter account. He used the smart contract to protect his security while trading. Now his assets are trapped in Tornado Cash. A person's finances contain some of their most sensitive personal information. And law-abiding citizens have the right to keep that information private. But it is precisely this privacy that will be eroded by the type of regulation recently proposed by the Gensler, the SEC and other governments around the world. As with these sanctions, arresting people for using services for legal or even bona fide actions, not to mention locking up developers for writing open source code that was not illegal at the time it was created, sounds dystopian on Orwellian levels. Treasury officials have since backtracked, clarifying that it is in fact "not prohibited to interact with the open source code itself in a manner that does not involve a prohibited transaction with Tornado Cash." The guidance adds that copying the protocol's code, publishing the code, and visiting the website are permitted. While not formally related, the timing and similarities between the two stories are striking. Gensler likened regulation to traffic control, saying, "Detroit could not take off without traffic lights and cops on patrol." "Sanctioning open source software is like permanently closing a highway because robbers use it to flee the scene," Armstrong said, using a highway and robbery analogy. And he's not wrong. How many talented developers will now be deterred from writing game-changing code that can not only innovate industries but help people around the world? A small number of bad actors should not impede the progress of a technology that has the potential to revolutionize industries beyond finance. The Coinbase case is a pivotal case in cryptocurrency history, and whatever the outcome, it will have huge consequences for DeFi. And, of course, for its users. Follow Global Economic Developments on Social Media! Click here to follow Ieconomy official Facebook account! Click here to follow Ieconomy official Instagram account! Click here to follow Ieconomy official Twitter account!
Önceki