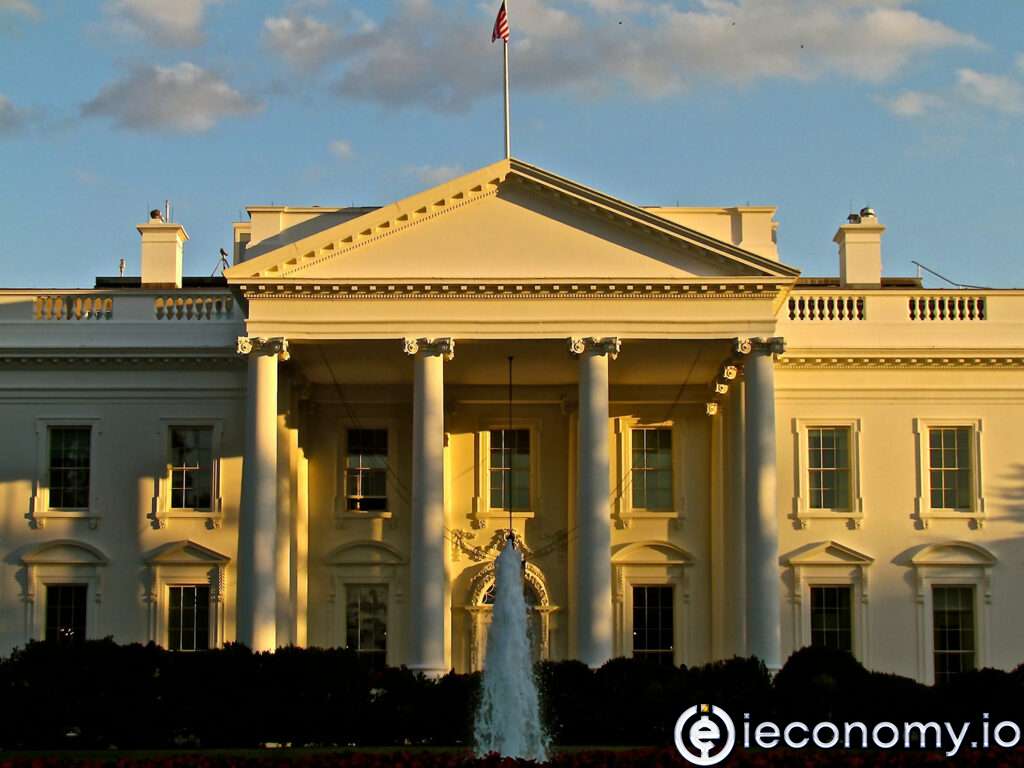 A report released by the White House last week calls on all Blockchains to take measures that will make them more environmentally friendly.

NFTs have been singled out as a particularly energy-hungry corner of the Blockchain world. In fact, NFTs do not cause any environmental impact. However, energy is required during the production and printing phase. Most NFT creators use the PoW (proof-of-work) protocol, which uses large amounts of energy to mint NFTs. A single piece of this crypto art is said to use as much energy as an art studio over two years. However, there are more environmentally friendly ways to produce NFTs. And a new report from the White House urges the NFT space to embrace them. The report, published in the first week of September, calls on all Blockchains to take measures to make them more environmentally friendly. The report argues that Blockchains that use the PoW (proof-of-work) mechanism, such as Bitcoin, are energy intensive. For example, Ethereum was estimated to use between 20 percent and 39 percent of the total energy used by all Blockchains before PoS. The transition to PoS (proof-of-stake) will help reduce Ethereum's energy consumption by up to 99 percent. With the completion of Merge, Ethereum has transitioned to exactly that. The report is not so optimistic when it comes to Bitcoin. It began by noting that the US is currently the leading force in Bitcoin mining. Also, if American miners want to stay ahead of the curve, they will need to start using more environmentally friendly mechanisms. In the worst case scenario, the US government could follow China's attempts to ban everything crypto-related. This would be a huge blow to the industry. It would also have a ripple effect around the world. However, it has been noticeable that China's ban has not slowed down mining operations. Source: nfxhaber.com Follow Global Economic Developments on Social Media! Click here to follow Ieconomy official Facebook account! Click here to follow Ieconomy official Instagram account! Click here to follow Ieconomy official Twitter account!
Önceki