Ethereum (ETH) switched from Proof of Work to Proof of Stake with the highly anticipated The Merge update. On September 15th, following 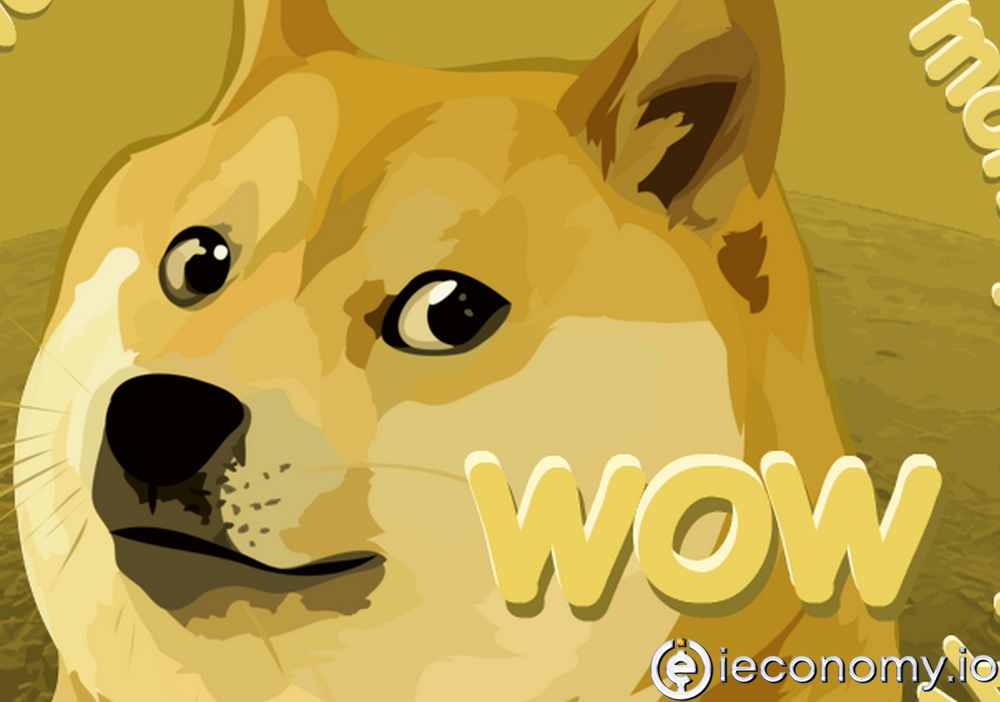 Ethereum (ETH) switched from Proof of Work to Proof of Stake with the highly anticipated The Merge update.

On September 15th, following the successful The Merge update from Proof of Work to Proof of Stake, Dogecoin (DOGE), the largest dog-themed cryptocurrency, took the second place from Ethereum (ETH).

Dogecoin is currently the second largest Proof of Work Blockchain by market capitalization. At the time of writing, DOGE has a total market capitalization of $8 billion. Bitcoin, of course, is the largest Proof of Work Blockchain with a market capitalization of $379.9 billion. Ethereum Classic (ETC), Ethereum's largest hard fork, ranks third, followed by Litecoin (LTC) and Monero (XMR), which rank fourth and fifth respectively. In September last year, Ethereum co-founder Vitalik Buterin addressed the Dogecoin community and advised them to switch the blockchain to Proof of Stake. While Buterin's advice caused controversy in the community, the Dogecoin Foundation signaled a major change in December by including Proof of Stake in its roadmap. Although it is not certain, it seems that DOGE investors may be given the opportunity to stake their tokens in the near future. However, Buterin joined the advisory board of the Dogecoin Foundation in August last year. Similar to Dogecoin, privacy-focused cryptocurrency Zcash (ZEC) also announced plans to move from Proof of Work to Proof of Stake last year.

Bitcoin's Transition to Proof of Stake

The Proof of Work consensus algorithm is often criticized for its high energy consumption and thus environmental damage. Currently, the largest cryptocurrency, Bitcoin, alone consumes more electrical energy than a country like Argentina. Drawing attention to this situation, many celebrities and experts argue that the Bitcoin network should move from Proof of Work to Proof of Stake. Chris Larsen, co-founder of Ripple, the issuer of XRP, and Greenpeace are among those advocating for Bitcoin's transition to Proof of Stake. The two came to the fore in March when they launched a campaign for a major change in Bitcoin. However, despite everything, it seems that those who advocate for Bitcoin to remain on the Proof of Work consensus algorithm are more dominant. Many names such as Jack Dorsey, the founder of the popular social media platform Twitter, and Scott Sullivan, the famous Bitcoin maximalist, believe that Proof of Work is superior to Proof of Stake and oppose any changes to Bitcoin's consensus algorithm. Follow Global Economic Developments on Social Media! Click here to follow Ieconomy official Facebook account! Click here to follow Ieconomy official Instagram account! Click here to follow Ieconomy official Twitter account!
Önceki