Credit Suisse continues to expand in China; the country and Hong Kong are poised to see the strongest pace of headcount growth 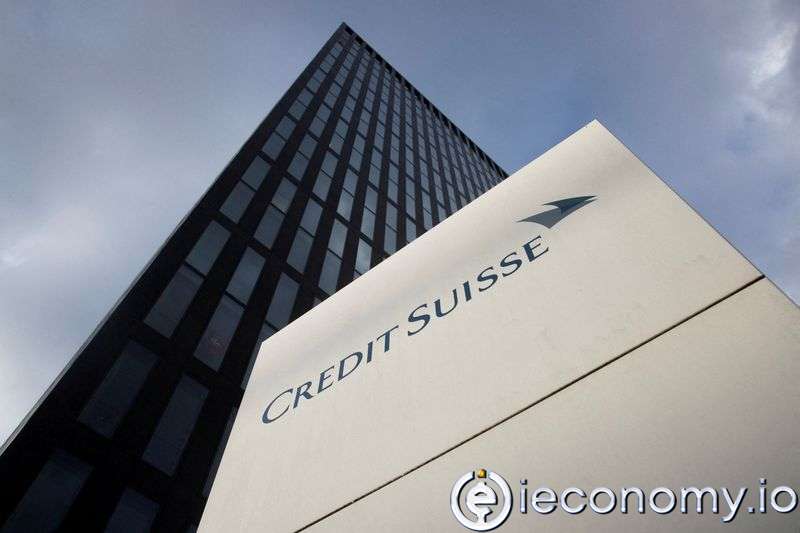 Credit Suisse continues to expand in China; the country and Hong Kong are poised to see the strongest pace of headcount growth in Asia, its regional head said, even as the Swiss bank's turnaround strategy leads to job losses elsewhere.

Credit Suisse, rocked by years of scandals and losses, is raising fresh capital for an overhaul that will see thousands of jobs cut and a shift in focus from investment banking to less volatile asset management. As part of the global overhaul, Credit Suisse is evaluating its presence at 13 locations in Asia Pacific and aims to "simplify" operations at each location, Edwin Low, Credit Suisse's Singapore-based Asia Pacific chief executive, told Reuters. But Low said China and Hong Kong would remain bright spots. "If I look at headcount in Asia Pacific over the next five years, China and Hong Kong will be the biggest growth market for us," Low said. "The market in China is clearly bigger than in Southeast Asia, Australia or India." A Credit Suisse report published in September estimated that the number of Chinese millionaires will double by 2026. As part of its expansion plans in China, Credit Suisse last month struck a deal to buy out its Chinese partner in a local securities joint venture, at a time when global overhaul plans are being discussed internally. The move comes amid slowing growth in the world's second-largest economy. "China will experience ups and downs, but we are fully committed to the opportunity to acquire 100% of Credit Suisse Securities, recognizing that the recovery in China may not be immediate," Low said. In addition to applying for an asset license to sell products to private bank clients, Low said they are setting up a locally incorporated bank, which will take two to three years, after which their clients will be able to trade in shares listed in China. Asia Pacific is Credit Suisse's third largest market after Switzerland and EMEA (Europe, Middle East and Africa), with assets under management worth about $249 billion at the end of September. Follow Global Economic Developments on Social Media! Click here to follow Ieconomy official Facebook account! Click here to follow Ieconomy official Instagram account! Click here to follow Ieconomy official Twitter account!
Önceki