FedEx Corp (NYSE:FDX) said it will ask a federal judge in Texas to vacate or reduce a jury's $366 million damages award to a black 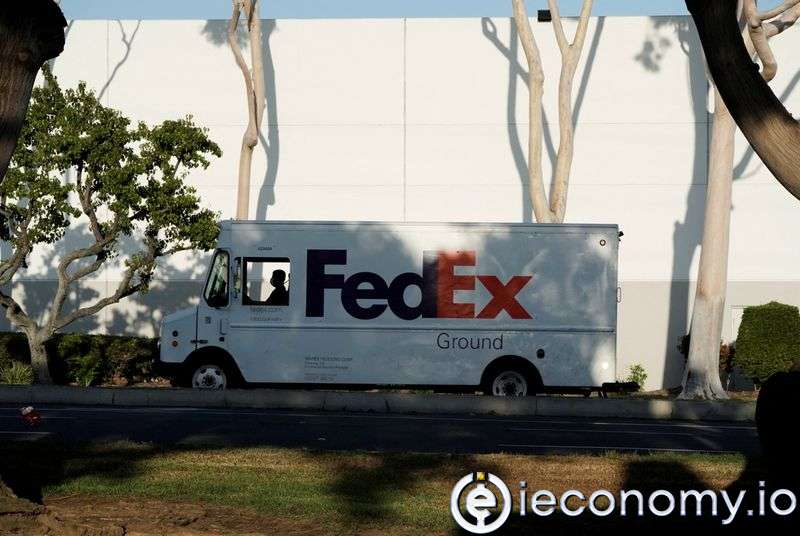 FedEx Corp (NYSE:FDX) said it will ask a federal judge in Texas to vacate or reduce a jury's $366 million damages award to a black former employee who accused the company of disciplining and firing her after she complained of racial discrimination.

FedEx said in a legal filing Tuesday that it expects the $1.16 million compensatory damages and $365 million punitive damages awarded to Jennifer Harris on October 25 by a Houston jury to be reduced. The package delivery company said that under US Supreme Court case law, punitive damages are normally capped at less than 10 times compensatory damages, with a multiple closer to one appropriate where compensatory damages are significant. FedEx said it believed that any payment of up to $75 million would be covered by insurance, subject to a $10 million retention requirement. Harris said in her lawsuit that FedEx hired her in 2007 and that she was a "rising star", promoted six times and reached the position of regional sales manager, but in March 2019 she was asked to demote by her white supervisor. She said she then reported her supervisor's discrimination to FedEx's human resources department, which led to a letter complaining about her "unacceptable performance", a written warning, and her termination in January 2020. Follow Global Economic Developments on Social Media! Click here to follow Ieconomy official Facebook account! Click here to follow Ieconomy official Instagram account! Click here to follow Ieconomy official Twitter account!
Önceki