CVF Survey; Young People Have a Negative Outlook for the Future in Turkey 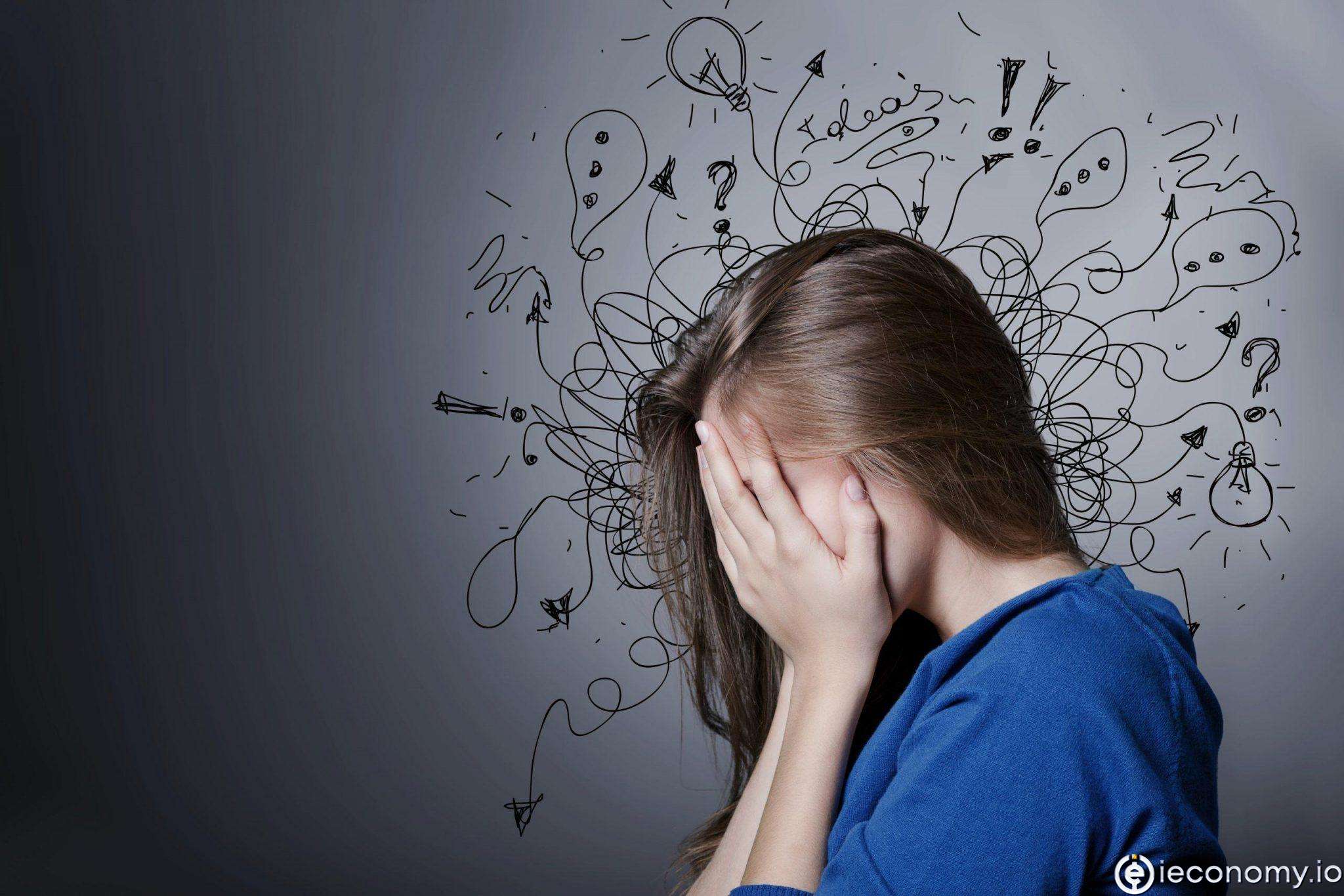 CVF Survey; Young People Have a Negative Outlook for the Future in Turkey

The results of the survey conducted by KONDA on behalf of the Community Volunteers Foundation (CVF) to shed light on the present and future of young people revealed the difficulties of living as a university student or graduate unemployed today. As a result of this research, 71.3 percent of young people cannot imagine a future in Turkey.

The research conducted by KONDA on behalf of the Community Volunteers Foundation (CVF) included the following data: ''One out of every two young people surveyed is a university student. While 7.5 percent of the graduates are unemployed, 6.8 percent are employed. A mass of 81.7 percent are currently studying at a public university. When monthly household incomes are analyzed, it is seen that 17.3 percent have a monthly income of 10 thousand TL or more, while 30.5 percent stay in the 5-10 thousand TL band. This situation, of course, leads to the fact that the most prioritized need of young people is scholarship (59.3 percent). Other needs are listed as follows; psychological support (54.2 percent), computers (32.4 percent), books (31.5 percent) and mentoring (26.9 percent). While 7 percent of the participants live alone, one-fourth live with three people, one-third live with four people and one-fifth live with five people. 37 percent live or will live in a state dormitory, 34.2 percent live with their parents, and 19.1 percent live in a student house. It is reflected in the data that 44.7 percent do not have a room of their own. Therefore, one out of every five respondents states that the dormitory or house they live in is not in humane conditions. Moreover, 37 percent do not receive pocket money from their families. Almost half of the working people say that their earnings are less than the minimum wage. Only 30.62 percent find the region they live in safe. On the other hand, one third of the respondents find the dormitories adequate. 48.9 percent of young people state that they postpone their treatment due to economic insufficiency. Only 66 percent have mobile internet access. 71.3 percent do not envision a future in Turkey. In fact, 81.6 percent state that they would prefer to live abroad if they could.'' Methodology of the Research: ''In the survey conducted by KONDA for the Community Volunteers Foundation (CVF) between May 6 and June 11 with 1542 people between the ages of 17 and 30, the problems and needs of young people were identified.'' Follow Global Economic Developments on Social Media! Click here to follow Ieconomy official Facebook account! Click here to follow Ieconomy official Instagram account! Click here to follow Ieconomy official Twitter account!
Önceki