Ethereum's The Merge update has officially been released. So what is The Merge, which will shake the cryptocurrency world and eliminate 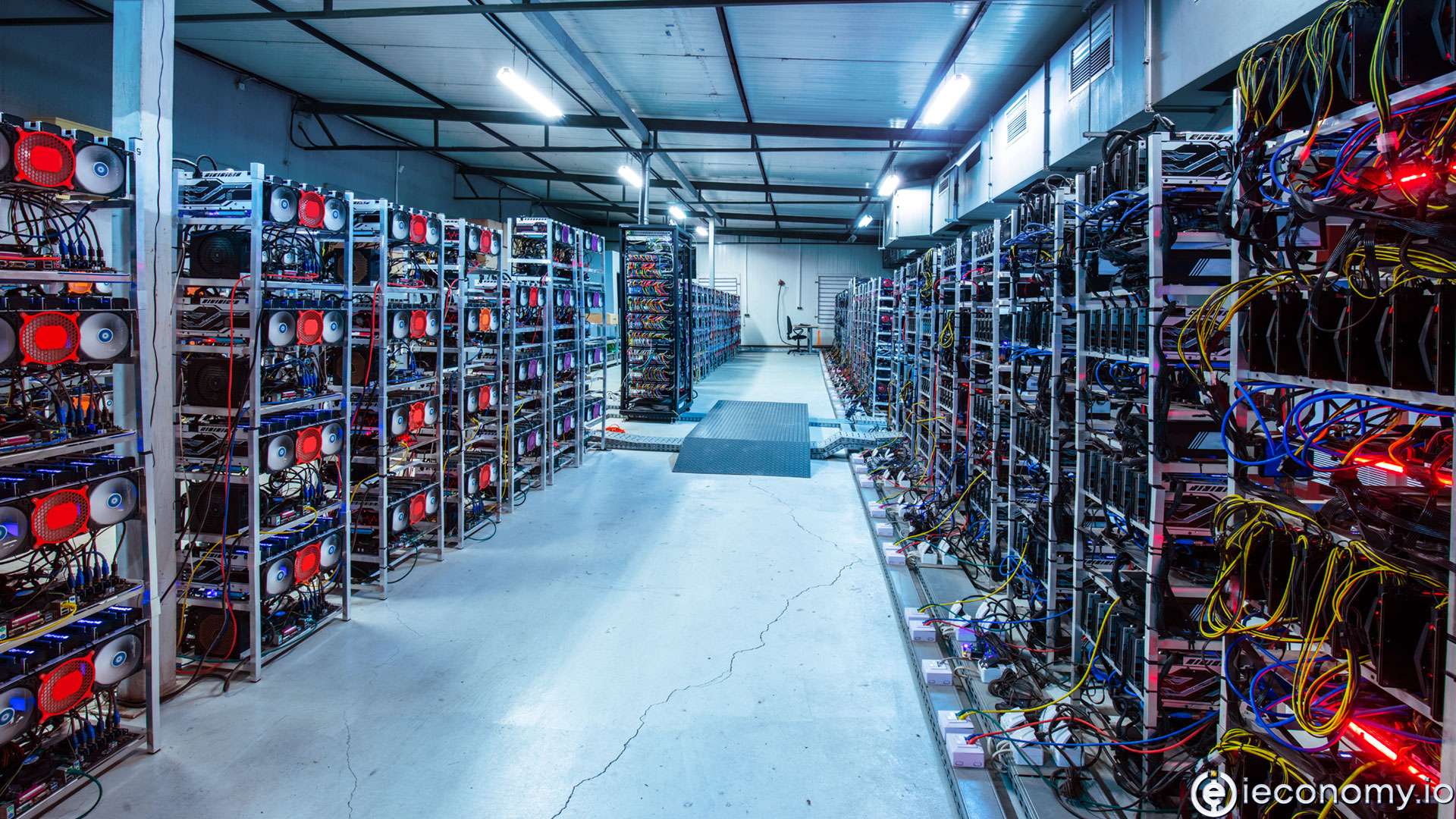 Ethereum's The Merge update has officially been released. So what is The Merge, which will shake the cryptocurrency world and eliminate the need for mining? Here's what all cryptocurrency investors need to know.

Ethereum, the world's second most popular cryptocurrency, has entered a very important period. The Ethereum community has officially released "The Merge", an update it has been working on for months. So what is The Merge and why is it so important for the cryptocurrency world? The most controversial feature of cryptocurrencies is that they cause environmental pollution. In fact, all cryptocurrencies, especially Bitcoin and Ethereum, cause huge energy consumption due to mining and blockchains. For example, the amount of electricity consumed for Bitcoin-based transactions is 150 terawatt-hours per year. This means 65 million tons of carbon dioxide is released into the atmosphere. This is the same as Greece's annual carbon dioxide emissions. Cryptocurrencies like Ethereum and Bitcoin are currently using a technique called proof of work (PoW). This system starts with a notification of a money transfer that is visible to all users. This notification, which is sent as code to the Ethereum network, causes competition among miners. After receiving this message, all miners try to decode the code and only one miner achieves his goal. Then, other users on the network review this decoded code. After the approval is given, the money transfer takes place. PoW, which seems very simple when we explain it, was not efficient at all in terms of energy consumption. Ethereum's The Merge update aims to reduce this energy consumption by 99 percent. If this update is successful, it will be a matter of time for Ethereum and the cryptocurrency world to experience great innovations. News of Ethereum The Merge update has significantly increased the price of the cryptocurrency. So much so that Ethereum (ETH) has gained over 6 percent in the last 24 hours. As such, individual investors are smiling. Moreover, it is thought that the rise will not stop there. According to cryptocurrency analysts, if all goes well, ETH's rise will continue at full speed. What will happen if the update fails is currently unpredictable. The Merge will not have good consequences for ETH coin investors. Because as we mentioned in the previous parts of our news; With the update, there will be no need for miners. However, there are different opinions on this issue. It is claimed that Ethereum developers will not be able to withstand the pressure of miners and will try to come up with an alternative method for them to continue making money. However, these are far from certain. The fate of the miners will be determined in the future. It should be noted that the information we have described above are the promises we will encounter if 'everything goes well'. Even if the update goes well, there is no guarantee that The Merge update will fulfill its promises. Follow Global Economic Developments on Social Media! Click here to follow Ieconomy official Facebook account! Click here to follow Ieconomy official Instagram account! Click here to follow Ieconomy official Twitter account!
Önceki