Ethereum has completed its long-awaited energy-efficient software upgrade. The Ethereum Blockchain network has completed the crypto... 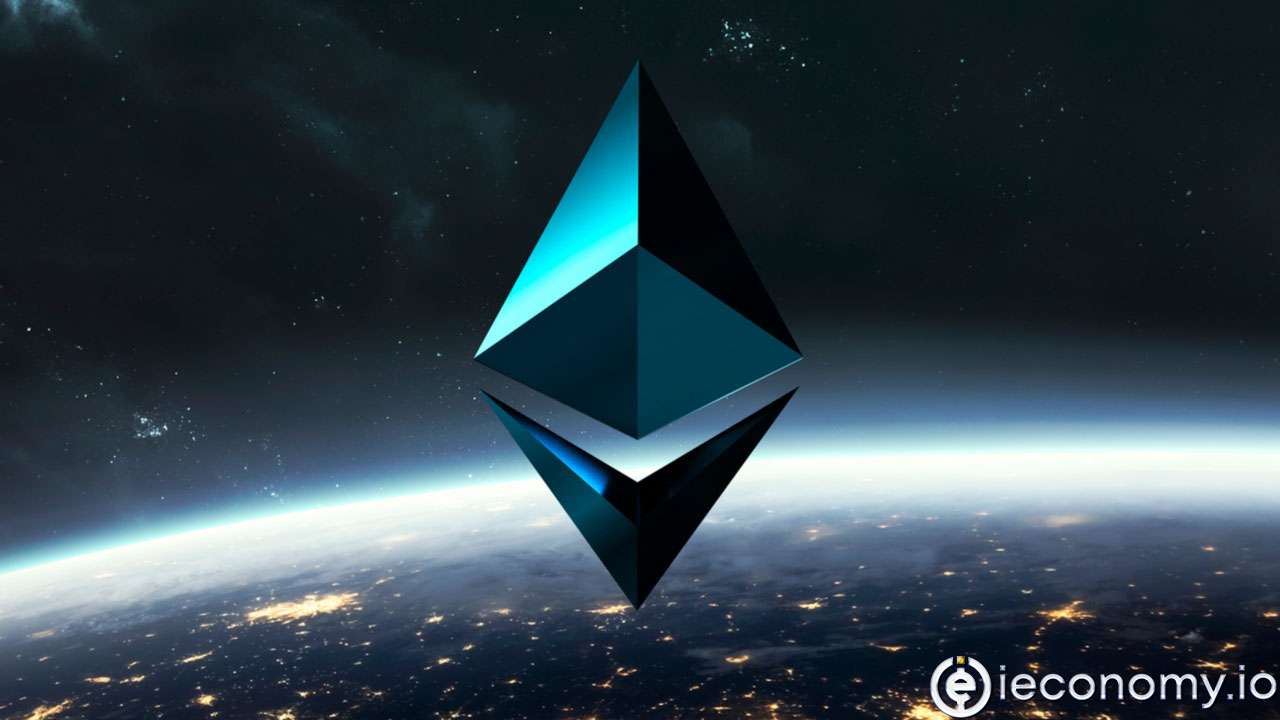 The Ethereum Blockchain network has completed the crypto world's largest and most ambitious software upgrade to date, co-founder Vitalik Buterin announced on Twitter on Thursday. With the completion of the software upgrade, the old proof-of-work (PoW) system stopped working with the blockchain system and started working with the highly advantageous Proof of Stake (Proof of Stake). The software upgrade is called Merge. The existing Ethereum blockchain merged with a parallel network that had been running for almost two years to test the proof-of-stake concept. Overall, the upgrade has been under consideration for over seven years. After the merger, Ethereum's energy consumption will decrease by an estimated 99 percent. Such a massive change has never been attempted in crypto before. According to years of work, the merger will not change the end user experience on Ethereum. But it is seen as a crucial stepping stone for further improvements that will make the network faster and cheaper. Follow Global Economic Developments on Social Media! Click here to follow Ieconomy official Facebook account! Click here to follow Ieconomy official Instagram account! Click here to follow Ieconomy official Twitter account!
Önceki