It has been reported that 40 percent of hospitals in Germany are facing bankruptcy due to rising energy costs. According to a study 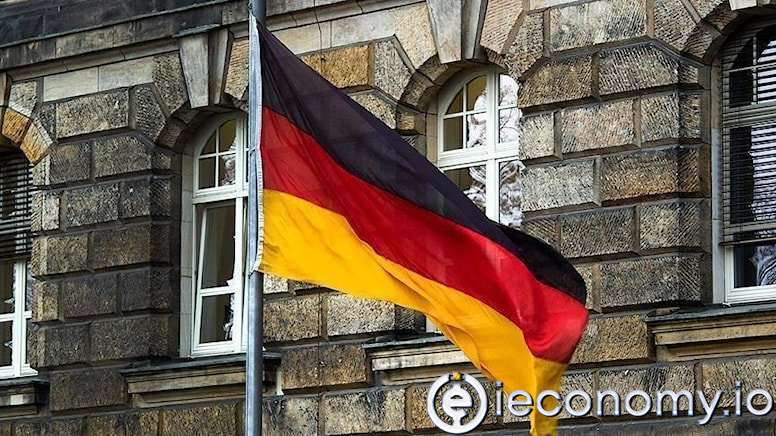 It has been reported that 40 percent of hospitals in Germany are facing bankruptcy due to rising energy costs.

According to a study by the German Hospitals Association, 40 percent of hospitals in the country are on the verge of bankruptcy due to the extreme increase in energy prices and high inflation making it impossible for clinics to continue their operations. Gerald Gass, President of the German Hospitals Association, told the Nordkurier newspaper that clinics will not be able to cover rising costs and some may be forced to close in the coming months. Gass warned that the situation will get worse next year. The study also noted that 60 percent of hospitals are already on financial alert. In the study, which stated that the deficit in hospitals for 2023 has already reached 10 billion euros, support was demanded from the state to balance the sharp increase in expenditures.

New measures against the energy crisis in the Netherlands