Oil prices are falling. Traders feared that a widely expected interest rate hike by the Federal Reserve would put further pressure on 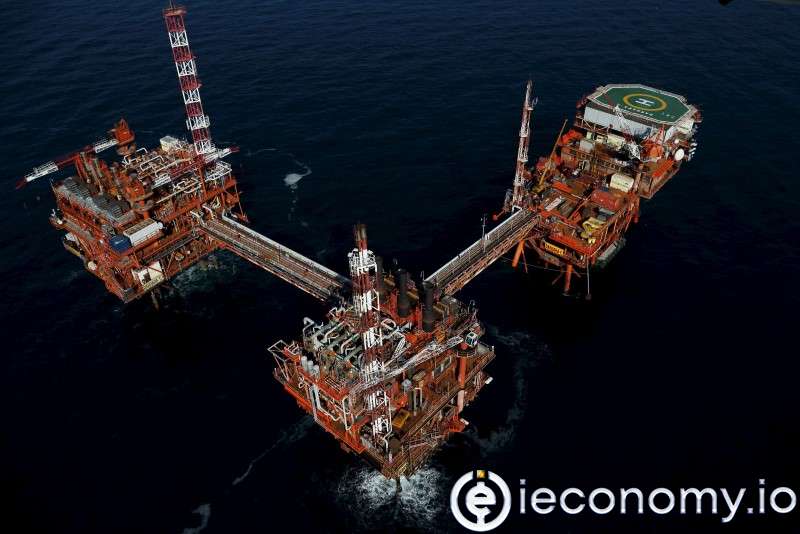 Traders feared that a widely expected interest rate hike by the Federal Reserve would put further pressure on crude oil demand, while signs of a potential rise in US gasoline inventories also added to losses in oil prices on Wednesday.

Oil prices fall further. London-traded Brent crude futures fell 0.6% to $90.37 a barrel, while US crude West Texas Intermediate futures fell 0.2% to $83.73 by 20:37 ET (00:37 GMT). Both contracts lost more than 1% on Tuesday. The Fed is expected to raise interest rates by at least 75 basis points (bps) at the end of its two-day meeting on Wednesday. It would be the bank's fifth rate hike this year as it tries to contain runaway inflation in the country. However, this move will tighten monetary conditions in the US, which is expected to put pressure on economic activity and thus oil demand. Crude oil demand in the country is already reeling from the double blow of high inflation and a sharp rise in interest rates this year. The dollar has risen in anticipation of a rate hike. A stronger dollar also puts pressure on overseas crude demand by making oil imports more expensive. Major importers India and Indonesia in particular have faced pressure on their crude oil consumption from a stronger dollar. American Petroleum Institute (API) data released on Tuesday also showed some weakness in US consumers' demand for crude oil. While overall weekly inventories rose less than expected, API showed that US gasoline stocks rose by 3.2 million barrels last week. This data, coupled with data earlier in the week showing a slowdown in road travel in the US, pointed to sluggish gasoline demand in the country despite gasoline prices falling from record highs. The API data is a precursor to official data to be released today by the Energy Information Administration. EIA data is expected to show that gasoline stocks fell by 0.4 million barrels last week. Oil prices have fallen sharply from the highs reached at the start of the Russia-Ukraine war, with growing concerns that demand will slow this year. The steady decline in the US Strategic Petroleum Reserve has also put pressure on prices by increasing crude oil supply. However, a harsh European winter could boost demand for crude oil this year, especially for heating purposes. Tightening supply is also expected to benefit prices as the US is considering imposing more sanctions on Russian oil. Follow Global Economic Developments on Social Media! Click here to follow Ieconomy official Facebook account! Click here to follow Ieconomy official Instagram account! Click here to follow Ieconomy official Twitter account!
Önceki