Nvidia, GPU Technology Conference 2022 will kick off today. This event will be organized for people to learn more about the Metaverse 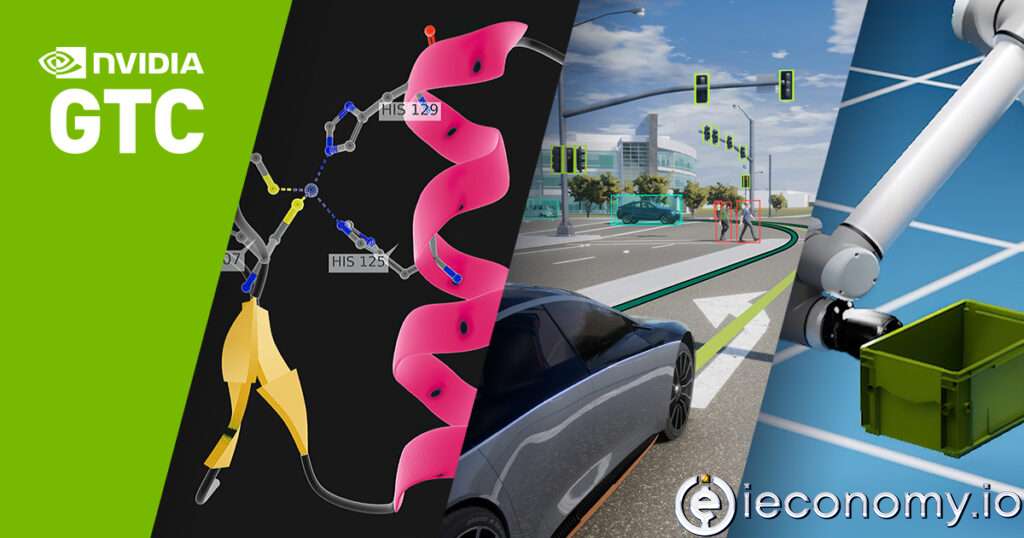 Nvidia, GPU Technology Conference 2022 will kick off today. This event will be organized for people to learn more about the Metaverse and AI technology. Also at the conference, the CEO will unveil the company's latest chips.

At the conference, which starts today, the company's CEO Jensen Huang will present the company's latest software developments and chips for AI and 3D graphics. The event will be a free virtual program that will run from September 19-22. The CEO will also deliver the keynote speech of the program. The keynote is expected to start at 8 am on September 20, 2022. Nvidia remains the market leader in graphics processors for PC gaming. However, the days when PC gaming was the primary market for its processors are long gone. Nvidia systems are used for a variety of applications, including financial services, industrial control, cloud computing, automobiles and medical research. Engineers at Nvidia have recently been making improvements in many areas. The company has 25,000 employees. According to statements, eighty percent of these employees are engineers. In the light of its recent new initiatives, Nvidia has created a fully autonomous driving system for the automobile industry. Developers will be able to use the system as Mercedes Benz plans to do for a new car project in 2024. It is also possible for them to incorporate individual components into their own systems. In addition, Nvidia offers a comprehensive customer experience software layer for dashboards, driver surveillance and other features. The company will organize approximately 200 sessions at the event. The conference will be open to anyone interested in learning more about project development with Nvidia technology. DRIVE Sim, Nvidia's self-driving simulation technology, is built on Omniverse, which uses technologies such as ray tracing to create realistic and practically accurate settings for testing autonomous cars. These scenarios can be infinitely modified to evaluate changing lighting, weather and road conditions. Source: nfxhaber.com Follow Global Economic Developments on Social Media! Click here to follow Ieconomy official Facebook account! Click here to follow Ieconomy official Instagram account! Click here to follow Ieconomy official Twitter account!
Önceki