The dollar neared a two-decade high on Tuesday as investors braced for another aggressive rate hike from the Federal Reserve, the main 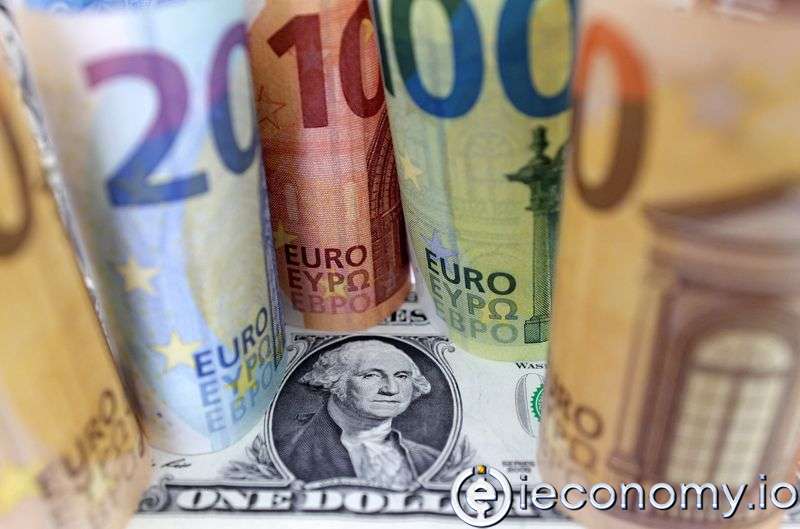 The dollar neared a two-decade high on Tuesday as investors braced for another aggressive rate hike from the Federal Reserve, the main focus of a week of central bank meetings.

The Fed began a two-day meeting on Tuesday, with interest rate futures traders pricing in an 83% chance of a 75 basis point hike and a 17% chance of a 100 basis point tightening. The dollar index was on track for its fifth weekly gain in the past six weeks and was last up 0.5% at 110.10 (=USD), just below the more than 20-year high of 110.79 reached earlier this month. The dollar is up nearly 15% so far this year, its biggest annual gain in 41 years. "It's hard to see a top for the dollar right now. Short-term forces are driving demand for the dollar: a combination of weak risk sentiment, fears of a global recession, a hawkish Fed and the war in Ukraine," said Vassili Serebriakov, a currency strategist at UBS in New York. "The dollar will fall when US inflation peaks and the global economy hits bottom, but we are not there yet," Serebriakov added. Also on Tuesday, Sweden's central bank raised interest rates by a full percentage point. The Riksbank's rate hike was larger than analysts had expected and caused the Swedish krona to briefly rise against the euro and dollar. However, it could not maintain this strength. The euro extended its recent gains and climbed to a six-month high of 10.8808 kroner. The euro was last up 0.6% at 10.8630. The dollar also rose 0.6% to 10.8994 kroner. "This was in a way an attempt by the Riksbank to push the krona higher, but it failed and that's not surprising," said Francesco Pesole, currency strategist at ING. Pesole said the relationship between European currencies and central bank policies has deteriorated as markets increasingly trade on Europe's energy and growth outlook. The two-year US Treasury bond yield, which provides additional support to the dollar and is sensitive to interest rate policy expectations, rose as high as 3.992%, the highest since November 2007. Follow Global Economic Developments on Social Media! Click here to follow Ieconomy official Facebook account! Click here to follow Ieconomy official Instagram account! Click here to follow Ieconomy official Twitter account!
Önceki