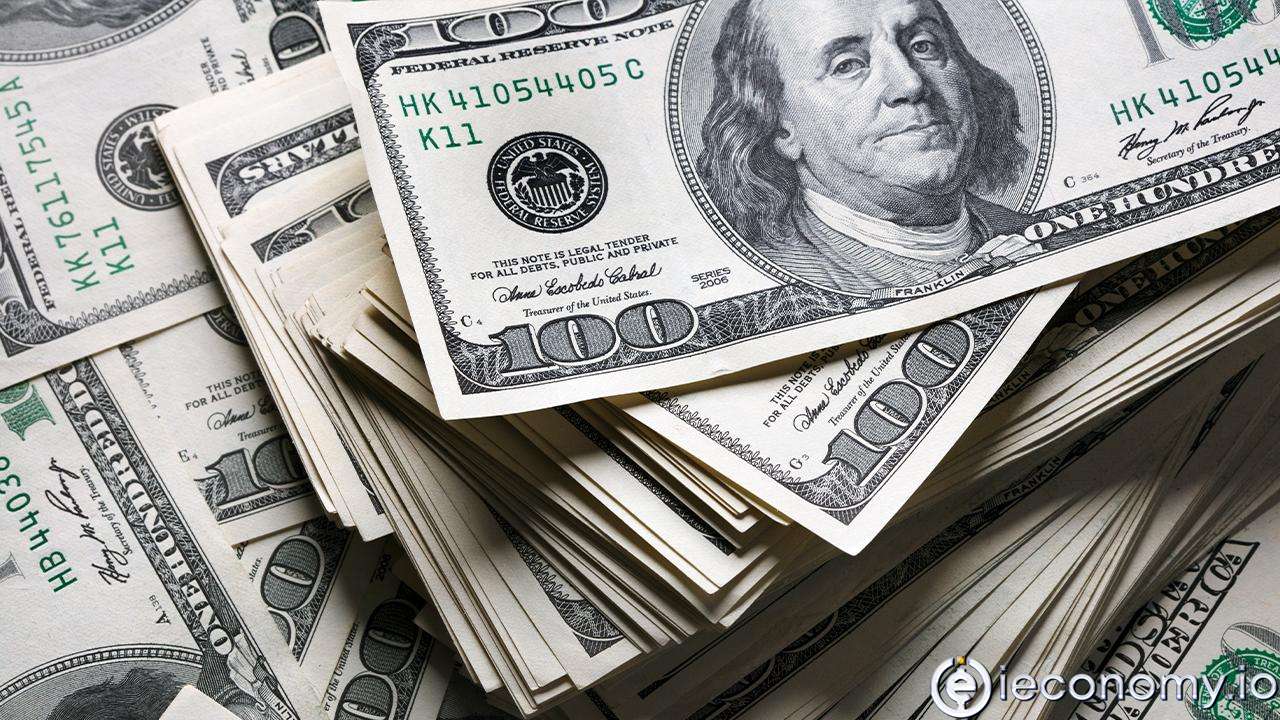 The dollar index fell slightly on Friday but posted weekly gains as investors expect the US Federal Reserve to be aggressive in raising interest rates next week and the Chinese Yuan breached the key threshold of 7 per dollar.

The dollar mostly held a slight gain after US data showed consumer sentiment improved moderately in September. The University of Michigan's preliminary September reading on the overall index of consumer sentiment rose to 59.5 from 58.6 in the previous month. Economists polled by Reuters had forecast a preliminary reading of 60.0 in September. The dollar, measured against a basket of currencies, fell 0.1% on the day to 109.68. It had hit a two-decade high of 110.79 earlier this month. The dollar, which was up 0.6% on the week, is up nearly 15% on the year so far. "This belief that we are very close to the top of the dollar, very close to the top of yields... is being pushed back. We're seeing a lot of strong dollar bullish calls," said Edward Moya, senior market analyst at Oanda in New York. "This positioning will probably reflect strongly post-FOMC next week." Investors expect a high chance of a 75 basis point rate hike at next week's meeting and some chance of a 100 basis point hike. In crypto markets, ether, the token used on the Ethereum network, hit its lowest level since late July and was last down 2.8%. Bitcoin was last down 0.47% to $19,598.00. Earlier, a rising dollar pushed the offshore yuan to breach the critical threshold of 7 per dollar overnight for the first time in more than two years. The onshore unit similarly broke the key level shortly after markets opened on Friday. Data showed China's economy was surprisingly resilient in August, with both factory output and retail sales growing more than expected. But the deepening property slump weighed on the outlook. Sterling fell to a 37-year low of $1.1351 against the dollar and was last down 0.5% at $1.1416, while the euro was up 0.1% at $1.0008. British retail sales fell much more than expected in August, another sign that the economy is slipping into recession as the cost of living squeezes households' disposable spending. While the Fed will be in the spotlight next week, the Bank of Japan (BOJ) and the Bank of England are also expected to hold monetary policy meetings. The dollar fell 0.4% against the yen to 142.87, but closed with a gain for the fifth consecutive week, up 0.2% on a weekly basis. Three sources familiar with the BOJ's thinking said the central bank has no intention of raising rates or changing its dovish policy guidance to support the yen. "With the risk of the Fed raising by a full percentage point on Wednesday and Japan being on holiday on Monday ... there will probably be a little more patience in deciding when to act," Moya said. "Any intervention right now could be crushed under the Fed decision." Follow Global Economic Developments on Social Media! Click here to follow Ieconomy official Facebook account! Click here to follow Ieconomy official Instagram account! Click here to follow Ieconomy official Twitter account!
Önceki