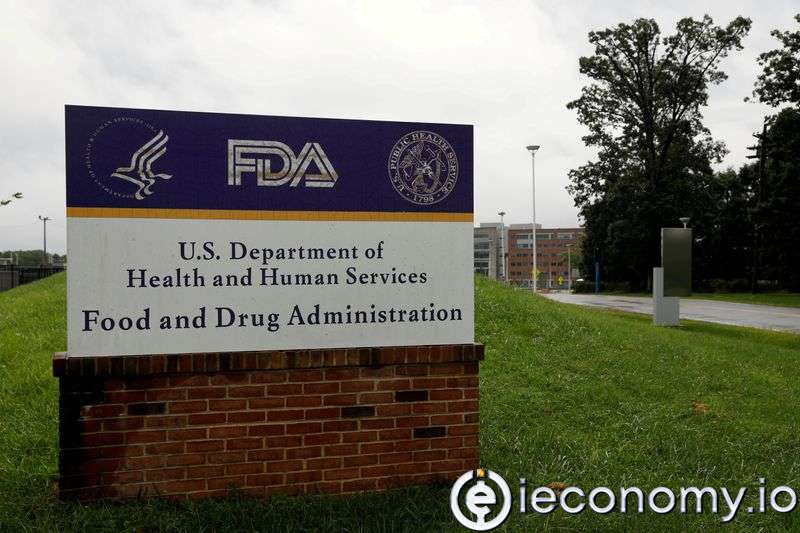 The US Food and Drug Administration (FDA) has approved Bluebird bio's gene therapy for the treatment of a rare neurological disorder, the company announced late Friday.

"SKYSONA is the first FDA-approved treatment shown to slow the progression of neurological dysfunction in boys with early, active Cerebral Adrenoleukodystrophy (CALD)," the company said in a statement, adding that CALD is a "devastating and fatal neurodegenerative disease." Bluebird said it expects commercial product to be available through a limited number of qualified treatment centers in the United States by the end of 2022. In August, the company's beti-cel therapy received FDA approval to treat a rare blood disorder at a record price of $2.8 million, the most expensive treatment to date. CALD is caused by mutations in a gene called ABCD1, which leads to a buildup of very long-chain fatty acids in the brain and spinal cord. It typically occurs in boys between the ages of 3 and 12. Eli-cel inserts functional copies of the ABCD1 gene into the patient's stem cells to help produce a protein needed to break down long-chain fatty acids. Approval was widely expected after the drug won unanimous approval from a panel of the FDA's outside advisors in June. Follow Global Economic Developments on Social Media! Click here to follow Ieconomy official Facebook account! Click here to follow Ieconomy official Instagram account! Click here to follow Ieconomy official Twitter account!
Önceki

Gold prices saw the bottom of the last 13 months! Gold prices on September 17